Adam Sandler was born in Brooklyn, New York City and his full name is Adam Richard Sandler. He is a famous Hollywood actor and his major source of income is films making Adam Sandler net worth to be $300 million.

For past two to three years he is counted in the list of Forbes overpaid actors because in recent past the money that the studios paid him for Jack & Jill and That’s My Boy was not worth it.

He was born in 1966 and his ethnicity is Jewish Russian. Besides acting, he also produces films. As a producer, he has produced movies like Mall Cop and Zookeeper. He studied from New York University, married to Jacqueline Samantha Titon and has two kids.

He is a comedian but is very talented and it is quite rare that we find a comedian who is willing to try his luck in a wide array of aptitudes. 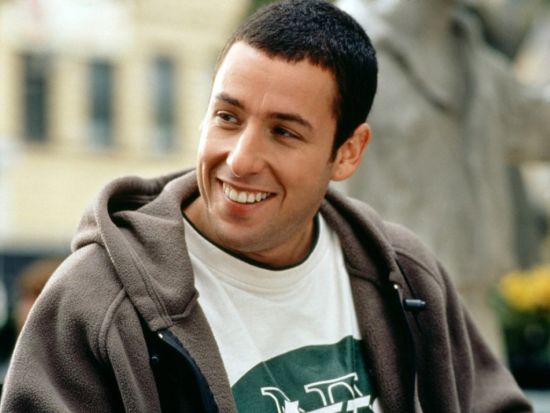 Comedy is his love and he was admired a lot when he did stand up comedy in his college days. When he was in his freshman year, he got an opportunity to play a recurring role in Bill Cosby Show. Later Dennis Miller discovered him when he was doing a standup comedy at a LA club. He referred Sandler to Lorne Michaels who was the producing Saturday Night Live at that time. So he was being cast in the show and he also wrote the script and from that point, Adam Sandler career began. The episode went on air and increased the popularity of the show.

Further many film producers signed Sandler to their upcoming films and he gave many super hits one after another like Billy Madison and Big Daddy. Besides comedy, he is also focusing on dramatic movies and working as a screenwriter and producer for his own company Happy Madison Productions.

He lives in Pacific Palisades and he has a huge house built on 13,000 sq. ft. His house has seven bedrooms and nine bathrooms and a striking swimming pool. He owns a Cadillac DTS that is a real American car with powerful engine. 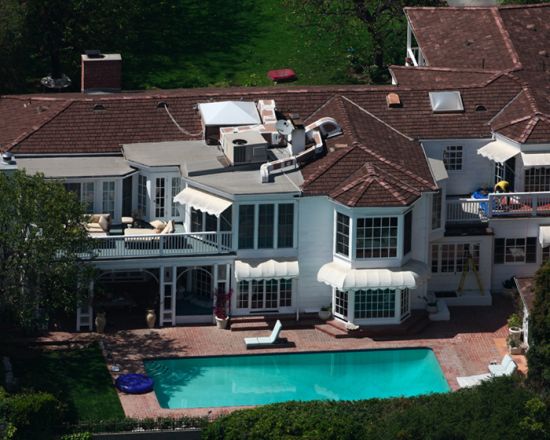 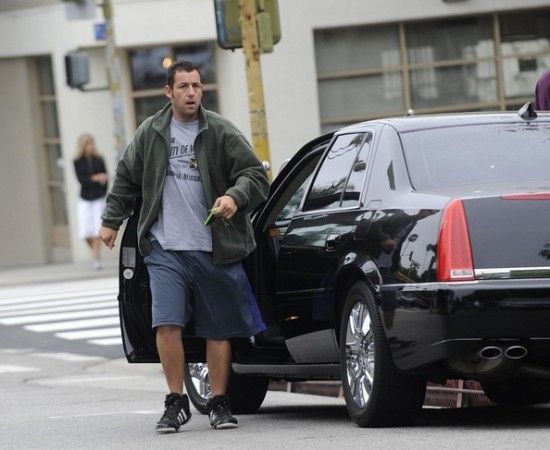 He also owns another property in California called Bel Air Mansion. This house consists of a large tennis court and a big pool that adds to the beauty of the house. His favorite holiday getaways are Mexican Resort Las Ventanas and Miami. He works for a few causes and charities including Boys and Girls Clubs of America, Animal Rescue Foundation, EB Medical Research Foundation, and Toys for Tots. 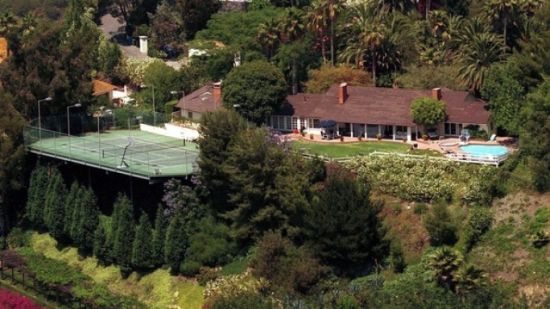 Sandler had a bulldog named Meatball and his dog entertained guests on his wedding with his ring bearing playful acts. Unfortunately, this dog died in 2004 and Sandler was so disturbed that he decided not to keep a pet ever after because he couldn’t tolerate parting his pet. 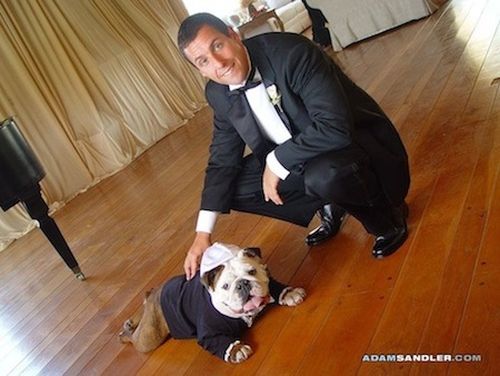 Adam Sandler favorite brands include Puma merchandise and he is often spotted wearing this brand. Since Saturday Night Live was his initial fame so he is friends with Allen Covert, Peter Dante, and Jonathan Loughran and he often casts them in his own movies as a producer. His own character in his films is always fond of a particular food chain i.e. Subway. Mostly actors who are capable of earning Adam Sandler net worth or more have their signature features to stand out of the rest.