Celine Dion Net Worth – The Power of The Voice!

Celine Dion needs no introduction. Celine Dion net worth is estimated to be 630 million USD, most of which comes from her music – no amount of money can resist that voice!

The music superstar has consistently being dominating all kinds of charts. No one can really stop Celine in her quest to conquer the world with her powerful vocal range. And indeed, she has conquered the world, rising to become a big-wig in the money league.

Celine Dion was born in Charlemagne, Canada, being the youngest of 14 children. She was raised in poverty stricken, but humble and happy family. She recorded her first song “Ce n’était qu’un rêve” (“It Was Only a Dream”) at the age of 12, which featured her mother and brother. I bet she never knew this was the song, which would start her journey to being a music legend. 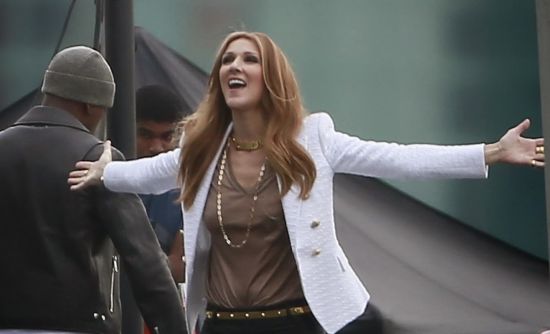 This same song became her greatest commercial success of several decades. The song was sent, by her brother, to Dion’s then music manager, later her husband, Rene Angelil, who upon hearing Celine’s voice shed a tear and vowed to make her a star!

The rise of Celine Dion

Celine Dion rose to international recognition in early 80s as she pulled back to back wins at the 1982 Yamaha World Popular Song Festival and the 1988 Eurovision Song Contest. But it was in the 90s that Celine really hit a home run in the music scene. With the help of Rene Angẻlil, Celine began to achieve worldwide fame with a series of some Epic Records.

Though most of her early songs were done in French, she has released several English albums. In 1999, at the peak of her success, Celine took a sabbatical from the entertainment scene in order to start a family and spend time with her husband, who had been diagnosed with cancer. 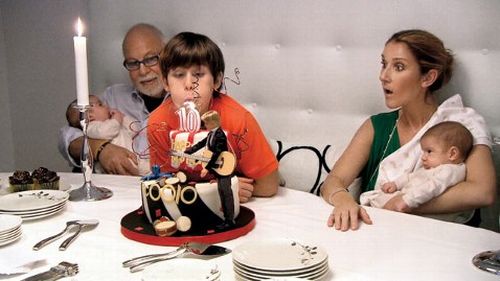 By mid-90s Celine had managed to establish herself as one of the best-selling artist in the world. Her 1997 album, Let’s Talk About Love, reached major commercial success, featuring Titanic’s theme song which was to become her signature song, My heart Will Go On.

Between 2000 and 2010 Celine was the highest grossing entertainer in the world wrecking in over 720 Million in total income, including ticket sales, record sales, and merchandise. Of the 720 Million, a whopping 500 Million came just from ticket sales with 350 Million coming from her Vegas Show alone, probably why she loves Vegas wholeheartedly to date.

Celine has invested heavily in real estate. And, despite putting two of her homes up for sale she is still not short of properties, both in the U.S and outside. In 2013, she put up the houses up for sale for 100 Million USD with one selling at 72 Million USD. 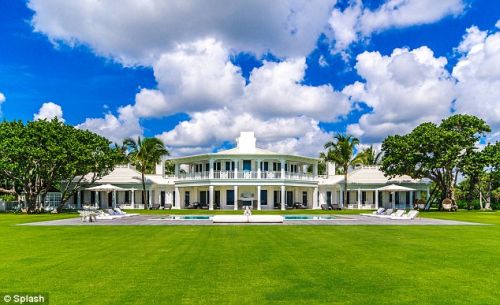 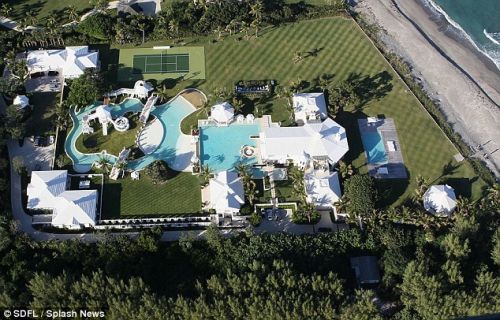 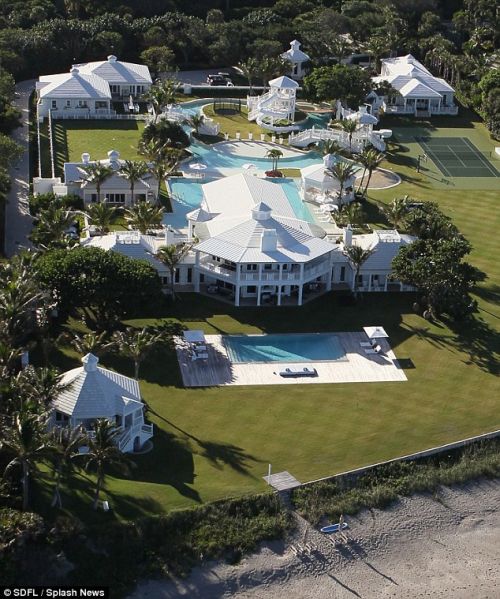 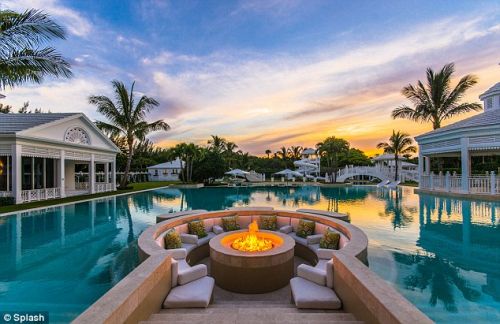 Celine Dion is definitely not the richest entertainer alive, but what puts her above the rest is the fact that she has grossed almost her entire net worth from selling music. Celine is the person who has benefited the most from her talent, just next to Michael Jordan, in my eyes. She could be a billionaire if she never took a sabbatical but that remains an IF! That’s what a well utilized talent can get you.

« Angelina Jolie Net Worth
Chris Tucker Net Worth is Below Zero? »