How Worth Is Dolly Parton – The Queen Of Country

This country queen needs no introduction because everyone known the sweet sounding country singer for her soulful music. Dolly Parton net worth is estimated to be around $450 million – ranking her among the top earning celebrities.

Dolly Parton is famously known for her song Jolene that took the world by storm. She is a major influence in the country music scene and has helped shaped so many artists. Dolly has individually composed over 3000 songs many of which topped music charts. She is the god-mother to Hollywood star Miley Cyrus and has worked closely with Billy Ray Cyrus.

Born in Tennessee, she is the fourth of twelve children. Her parents were farmers earning minimal revenue. Dolly describes her background as poor but full of love. She even talks about her family’s poverty in songs like In the Good Old Days and Coat of Many colors. 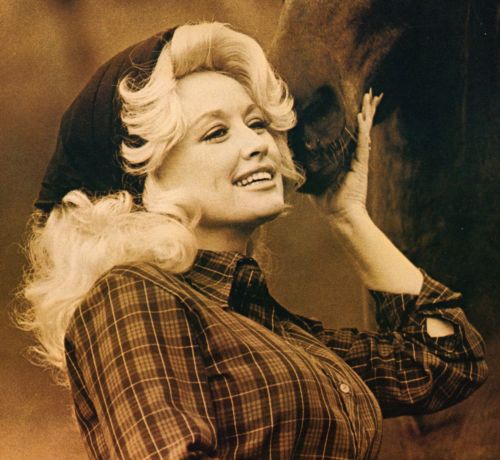 Photo of Dolly Parton while she was young

Music played a great role in her life and a source of inspiration. She began performing on local radio when just a child and people loved her. At the tender age of 10 she was on The Cas Walker Show on both WBIR-TV and WIVK Radio. By 13 she had already recorded her first single, Puppy Love. This led her to meet Johnny Cash when she was on the Grand Ole Opry.

After graduation, she wrote a couple of songs here and there in her hometown Nashville. She had just with Combine Publishing and wrote some chart toppers with her uncle Bill Owens. Some of the records that she wrote include Put it off Until Tomorrow and Fuel to the Flame. Dolly’s songs were recorded by country stars like Hank Williams, Kitty Wells and Bill Phillips. Her success attracted the attention of Monument Records who signed her at 19.

Dolly’s debut single Just Because I’m a Woman reached number 17 on the charts. Her business partner and friend Wagoner persuade her to record Mule Skinner Blues by Jimmie Rodgers. The song was a huge success shooting to the top 3 on the charts. Her second track Joshua was number on starting off her long time of dominating country music charts. This included her famous tracks like Jolene, Coat of Many Colors and 9-5 among many others. 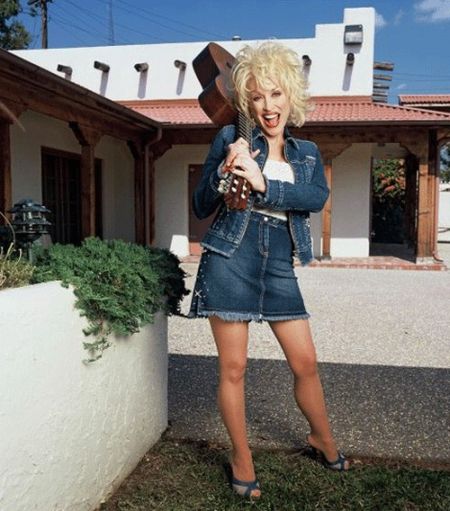 Dolly is not only a write and singer but an actress too. She has been in movies and films such as 9-5, The Best Little Whorehouse in Texas, Steel Magnolias and Gnomeo and Juliet. She was also in Joyful Noise, Unlikely Angel and Straight Talk.

Having a net worth of $450 million proves that she is really a successful star. She has numerous investments and startups from her hometown. Dolly is fondly known for her awesome personality and looks. She demands a good $500,000 for every song that she writes or sings. 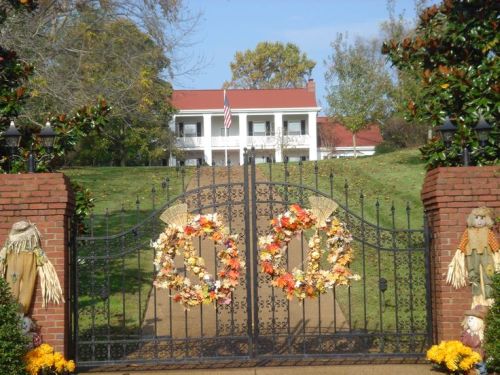 It is estimated that she earns close to $67 million in annual revenue from her music career alone. With close to $200,000 in royalty it is no wonder her net worth is so huge. Her tickets are usually sold out with the earnings from the tour ‘A Better Day World’ nearing $35 million.

« David Letterman Net Worth: Laughing His Way To The Bank
Dwyane Wade Net Worth – Struggle For Success! »