Gisele Caroline Bündchen is a Brazilian fashion model, actress, and producer. Gisele Bundchen net worth is valued at 320 Million USD.

It’s not hard to point out exactly why she is worth that much when she juggles between different well-paying gigs like endorsements, public image, good will ambassador and several smart investments. Gisele is a classic case of beauty and brains.

Gisele is married to Tom Brady, a NFL quarterback, and of course a dream husband for any woman. They have been married since 2009 and blessed with two children, together they are a financial powerhouse with a combined net worth of 410 Million USD. 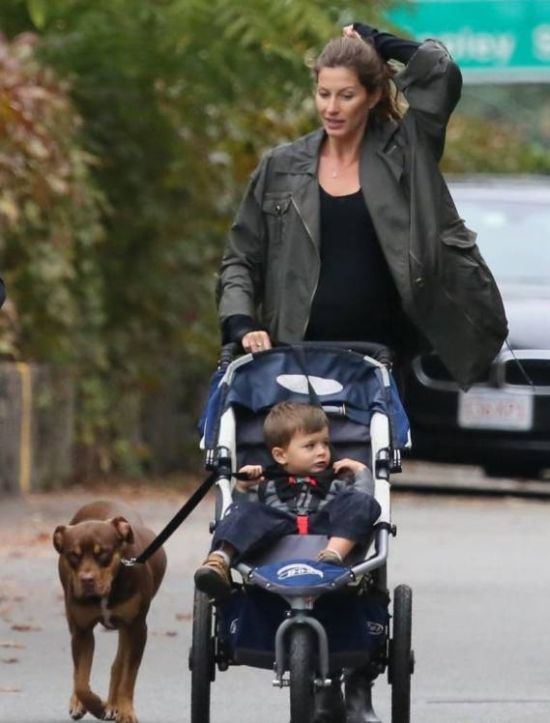 Prior to venturing in modeling, Gisele had planned to be a pro volleyball player. Given that she is a Brazilian, this isn’t a distant dream. However, this dream changed lightning fast when she was spotted by a Brazilian modeling agency at the tender age of 13.

She competed in a number of modelling events in her native country before moving to New York. It is in New York where, during the 1996 fashion week, that Gisele officially launched her modelling career. Since then, Gisele has been living on billboards. She has severally been tapped as the image of many multi-million dollar design campaigns for leading fashion designers like Michael Kors, Louis Vuitton, Versace, Christian Dior, Ralph Lauren, Dolce & Gabbana, and Victoria’s Secret. She has also done non-apparel advertising for many companies such as Nivea lotion, Ebel (luxury Swiss watches), Credicard, Volkswagons do Brazil, and Apple Inc. 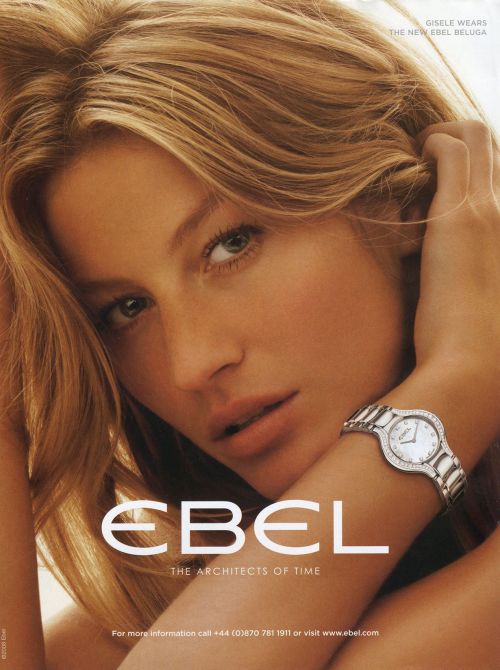 Gisele’s number one business is modelling where she gets an estimated 7, 000 USD an Hour for hitting a runway. With her infectious smile and blue eyes standing at 1.78m tall, it’s not hard to understand why she is celebrated in Brazil as much as Neymar just shy of Pele.

Gesele is making a fortune from her beauty besides other ventures that accrue to her status as a beauty goddess. These include being the ambassador of Oral B Company – who the hell would love their teeth look like Gisele’s? She also earns pretty decently from her goodwill ambassador role for United Nations Environmental Programmme (UNEP).

Gisele also owns a sandal line designer, Ipanema, under a Brazilian company, Grendene. This sandals sell as much as 25 million pairs annually and account for approximately 60% of all Grendene exports. All that plus some hospitality as she owns a Brazilian hotel by the name, Palladium Executive. 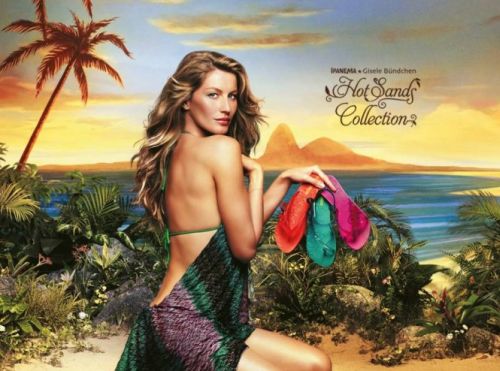 Gisele is a super model, a rich super model with a handsome fit husband and 2 beautiful children. You have a feeling that life could not be any better for Gisele and I tell you it COULDN’T. With such a life you are somehow obligated to help the less fortunate in the society and our hot model has not disappointed in this front donating generously to Brazil’s Zero Hunger Group and also raising funds for research and treatment of cancer patients. It pays just being her, everybody would want that if we really had a say.

« Gabrielle Union Net Worth: A Successful Struggle
Kaley Cuoco Net Worth – The Value of Golden Talent »