Kaley Cuoco Net Worth – The Value of Golden Talent

Kaley Cuoco net worth is estimated at $30 million. Her earnings in 2013 and 2014 were both estimated at $11 million with her earnings from the re-runs of her syndicated show being at $1.5 million annually. She earns a good $350000 per episode on the comedy show The Big Bang Theory, which amounts to $8.4 million yearly grossed earnings. She recently signed a contract that will see her earn an amazing $1 million per episode.

Kaley Cuoco is a former top amateur tennis player turned actress from California. She made her first film appearance in the 1995 thriller Virtuosity as the young Karin Carter. She followed that up appearing in Ladies Man a CBS sitcom in 1999 and later Growing up Brady as Maureen McCormick a former Brady Bunch star.

Kaley starred in her first lead role in 8 Simple Rules as Bridget Hennessy that was later cancelled due to poor ratings on ABC. Her other money bag contributors has been her starring roles in the movie Crimes of Passion, NBC miniseries 10.5 , the film The Hollow and Debating Robert Lee. She has done some voice overs notably in the cartoon Brandy and Mr. Whiskers and also in Bratz as Kristee Smith. 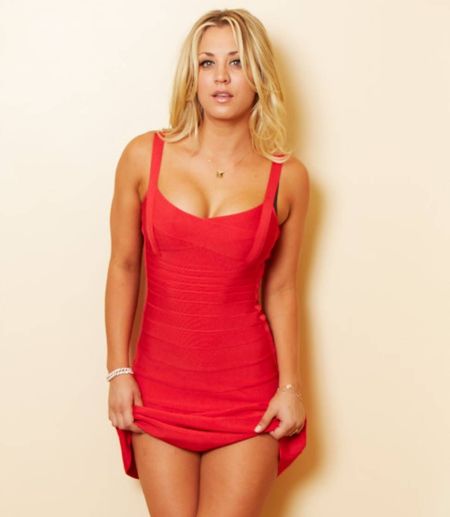 She had also appeared on the final season of the supernatural series Charmed as a powerful witch Billie Jenkins with projection and telekinesis abilities. However, Kaley is majorly known for roles in the sitcom Big Bang Theory as Penny an aspiring actress who works at the cheese cake factory. Earlier on she used to earn $60,000 per episode but later negotiated a better deal of
$200,000 together with her co-stars in 2013. Her most recent contract gets her a whopping $1 million per episode on the show together with her co-stars Jim Parsons and Johnny Galecki.

Kaley admitted to have been dating fellow co-star Johnny Galecki for about 2 years while their characters were also dating on the show. The two broke up but has remained good friends none the less. She was later engaged to Josh Resnick an addiction specialist but did not go through with the engagement and ended it in 2012. Kaley seemed to have hit the jackpot with handsome men coming after the other, soon after she landed on the handsome Ryan Sweeting and the two later married after only 3 months of dating. 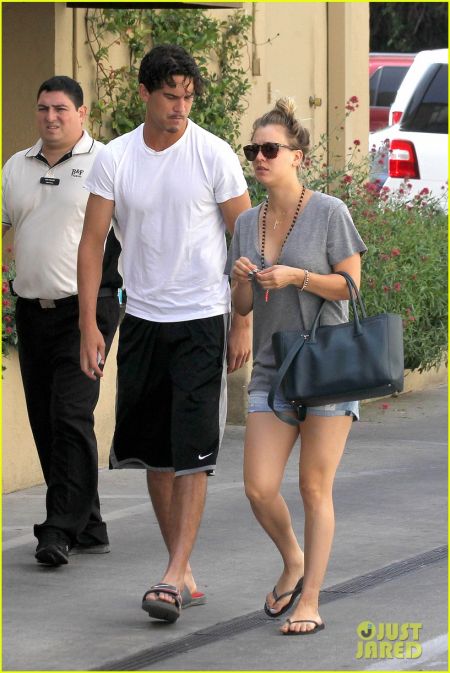 Kaley Cuoco majorly accumulated her wealth from her numerous acting jobs such as To Be Fat Like Me, The Messenger, Prison Break, Chicago and the horror Spoof Killer movie. Recently she appeared in The Penthouse and on Allure’s Naked truth. Her roles in the Big Bang saw her bag numerous awards such as Satelite Award-Best Actress, Teen choice award-female breakout star, Televison Series Musical ‘Critics’ Choice- Best supporting actress and the People’s choice Award- Favorite TV Comedy Actress. All this awards and nominations put her in a better place to negotiate the terms of her contract. 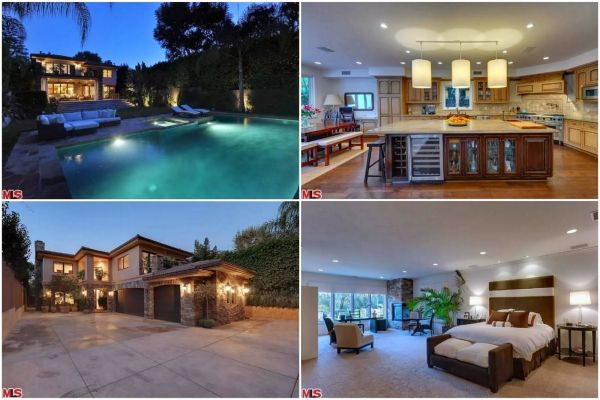 She earns Huge from her Priceline and Toyota Company endorsements that gets her a good $2 million in her bank account. You can’t be a millionaire and not live large, Kaley recently purchased a mansion in Sherman Oaks at $2.4 million. She only needs to do 3 episodes on Big Bang to raise this. The spacious mansion spreads over 5000 sq. ft. and has 5 bedrooms it speaks of sheer luxury and comfort.