Kyle Richards’s Net Worth: The Making of a Millionaire

Kyle Richards net worth is estimated to stand at $20 million, excluding massive wealth of her husband, which stands at a whopping $120 million.

This Reality show star and American actress is famously known for her roles on Bravo’s Reality show Real Housewives of Beverly Hills. Kyle is not new to having the finer things in life as she is relative to the billion dollar family, The Hiltons. She is a half-sister to actress Kathy Hilton and a cool auntie to socialites Paris and Nicky Hilton.

This loaded housewife was once a child star that made several appearances in hit television shows including some Disney Movies in the late 90’s. She was in famous box office movies such as Little House on the Prairie, Eaten Alive and the horror film-The Car. She did not stop there and continued to star in numerous films and series such as Cult Classic Halloween, My New BFF, The Simple Life and ER. All these film appearances paid off really well and contributed a great deal to her current net worth through good investments. It seems as though her family is not camera shy as she stars alongside her sexy sister-Kim Richards on the reality show. 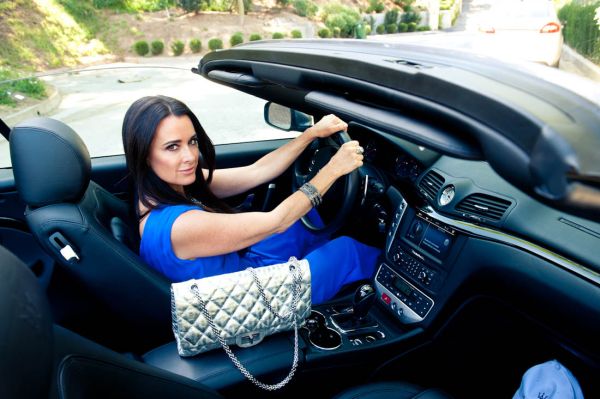 Having married a successful and super rich husband, Mauricio Umansky has greatly contributed to her net worth. They have three children together; Alexia, Sophia and Portia who are a good assurance that she would still be getting proper support from Mauricio should they divorce.

Well played Kyle, well played! Mauricio is a well-recognized and respected real estate agent among the elite society people. He is the owner of his own real estate company that buys and sells property for the rich in the lavish areas of Malibu, Beverly Hills and Brentwood.

Kyle Richards has gone on to prove that she is more than a just a pretty face in her investments decisions. She cares about the tomorrow of her family and spends lavishly but wisely. She has invested in an upscale store with a renowned fashion designer and business partner Alene Too, and plans on launching a high end boutique store concept by the name “Kyle by Alene Too“. 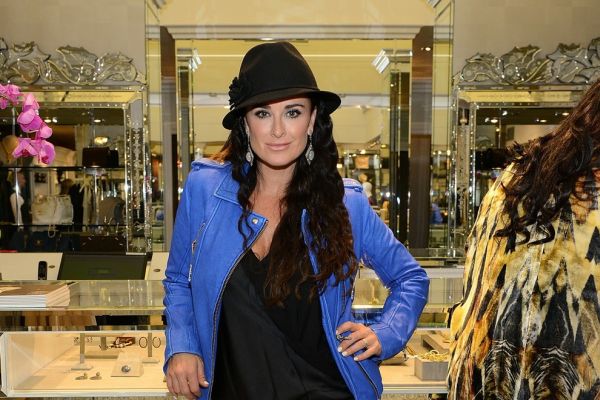 Kyle by Alene Too (the high end boutique store)

Guess she figured being a famous TV star there must be people who feel inspired by her sense of style and would want to emulate her. The store opened its first location in the upmarket regions of Bedford Drive in Beverly Hills and Brighton Way. It features exotic and exiting trends and accessories designed exclusively by the crème Del a crème of designers.

We have to applaud Kyle for remembering her Bible teachings on giving back to the less fortunate. She is adequately philanthropic and is listed with her husband among the top families of the Children’s Hospital Los Angeles. She has also held several fundraisers for the hospital that was featured on her reality show. 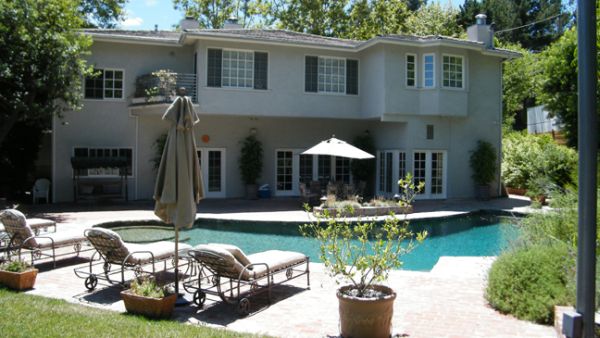 Although most of her wealth comes from her family background and her successful real estate husband, Kyle also worked her butt off to get to where she is now. Who says housewives just sit around and wait on their husbands, Kyle earns well and spends well, with a per episode earnings of about $270,000, I too would live that lavishly!