Lawrence Gene David is a well-known American comedian, actor, writer and television producer. Larry David net worth is estimated to be $400 million. David has made his fortune from his life on the screen as he has starred in 2 major comedy series for 20 years non-stop.

While still a minor stand-up comedian, David also doubled up as a limousine driver, a store clerk and a television repair man in order to make ends meet. David later became a writer and cast member of ABC’s Fridays between 1980 and 1982. He then moved to being a writer for NBC’s Saturday Night Live (SNL) from 1984 to 1985.

It was in 1998 that Larry started tasting sweet success as he teamed up with comedian Jerry Seinfeld to create a pilot for an ABC’s show titled ‘The Seinfeld Chronicles‘ which formed the basis for Seinfeld which turned out to be one of the most successful shows in the United States which aired for 9 seasons from 1989 to 1998. 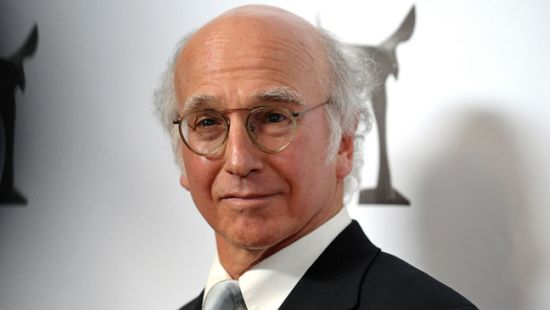 David left the show during the seventh season on friendly terms but later returned to write the season finale in 1998. After Seinfeld, he moved on another major project with HBO titled Curb Your Enthusiasm which HBO aired a one hour special in 1999 with the season premiere episode airing on October 15, 2000. He has also been part of other films and TV series. He both wrote and directed the 1998 film, Sour Grapes.

In addition, he appeared in several minor roles in Radio Ways and New York Stories both of which were Woody Allen films. Most recently David took the leading role in Whatever Works.

David wealth is primarily generated from Seinfeld and Curb Your Enthusiasm. Syndication of Seinfeld to Columbia Tristar in 1998 saw David earn an estimated 250 million dollars in this year alone. The syndication deal for Seinfeld was structured in a way that the amount steadily decrease with time but the payments to continue until the agreed 1.7 Billion was paid in full. The total syndication money amount to a whopping 650 Million dollars, add this to his personal fortune of 30 million prior to this mega deal and Larry is simply in another league. 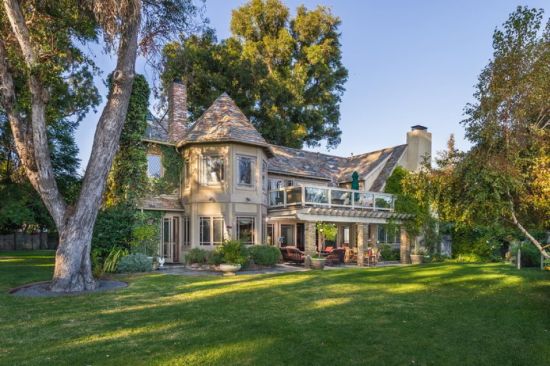 In 2008, David made a decent 55 million from Seinfeld syndication, DVD sales, and Curb Your Enthusiasm. His enthusiasm maybe curbed but there is no curbing his cash flow. But 2007 is a year that his bank account would rather forget because that’s the year Larry divorce from Laurie was finalized, as a result Larry had to folk half of his net worth which was roughly 300 million dollars. He stands to also bank a fat cheque from the upcoming Broadway show, Fish In The Dark, set to air in March, 2015.

Larry David will be the star and writer of this Broadway show, which at the beginning of February 2015 had advance sales of 13.5 million dollars. 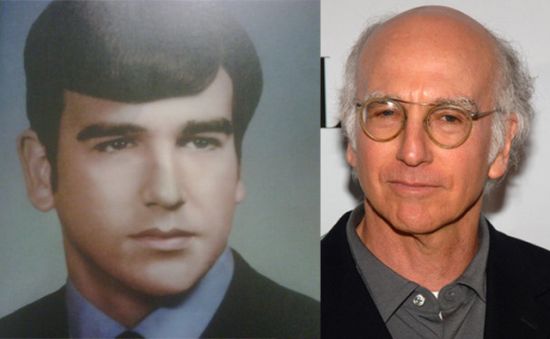 Larry David then and now

He is a wealthy man, but according to him, he doesn’t understand where the estimates published in magazines come from. He argues that his net worth is not even close to what is quoted. With the figures presented, particularly from Seinfeld, even he would struggle to explain his self-claimed ‘lesser’ net worth, possibly end up losing his remaining hair!

Maybe Larry is just a private man who feels that his wealth is similar to his personal life which should be left alone by the public and media alike. So, we probably should stop trying to crack his net worth and just let him crack our ribs through his hilarious shows.