These 25 Lightning Photos Look Photoshopped But Are Actually REAL

Have you ever witnessed some of the most threatening lightning of all the time, which could leave you abandoned thinking about the end of times? Have you ever thought that what would happen if this lightening touched even the smallest part of your body?

Lightning has so much power in it that it can burn an entire city in a matter of seconds. Earlier, it was thought that lightning could never hit the same area twice but this fact as also been nullified by proving that lightning can hit the same spot even more than twice. 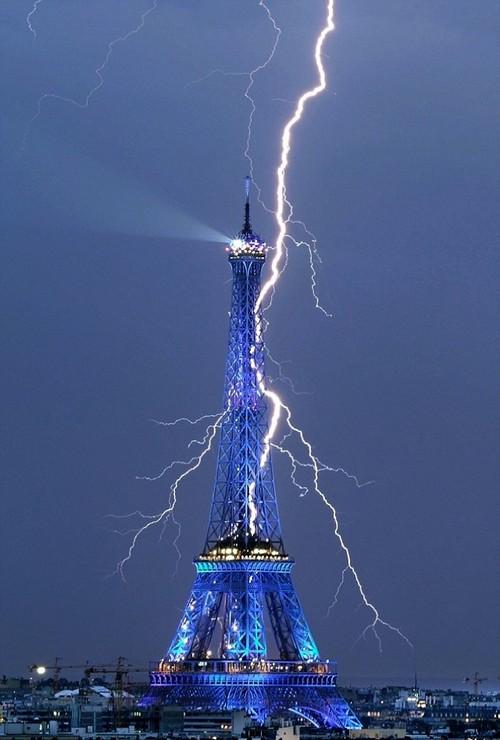 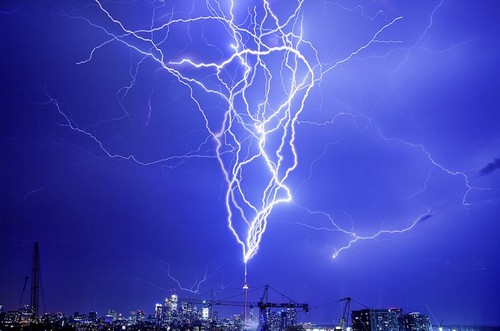 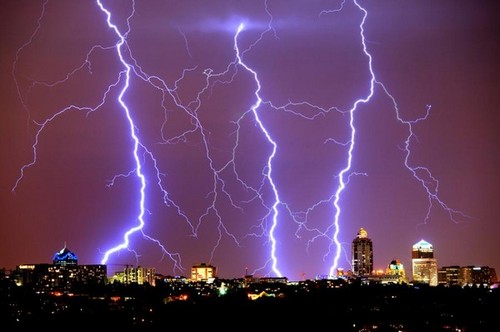 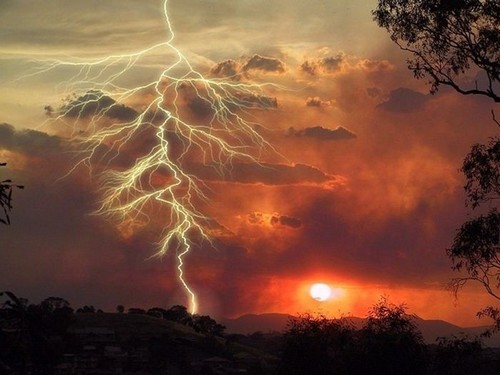 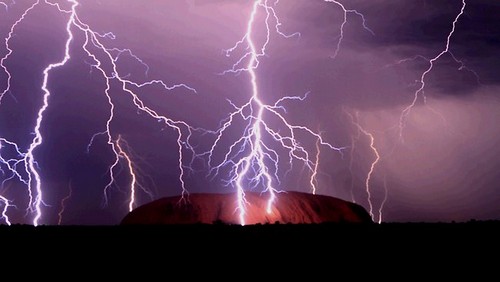 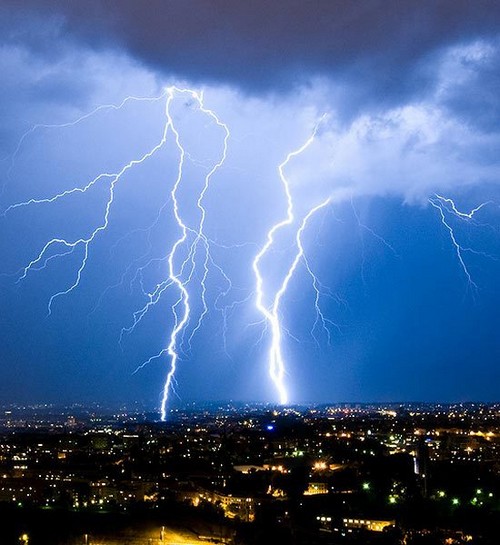 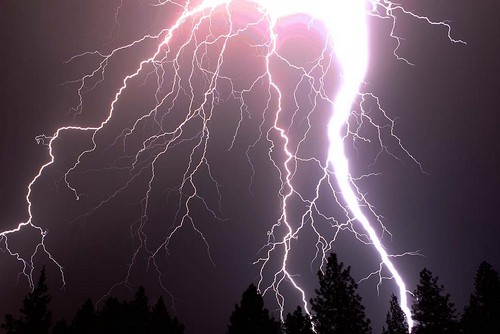 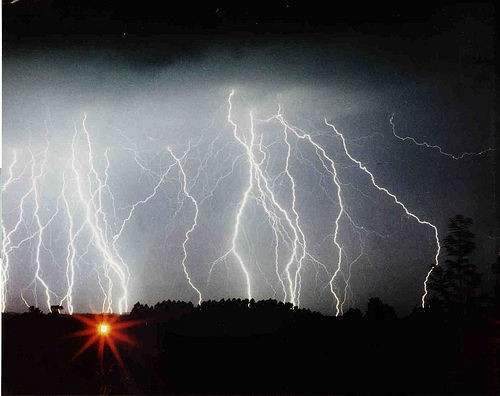 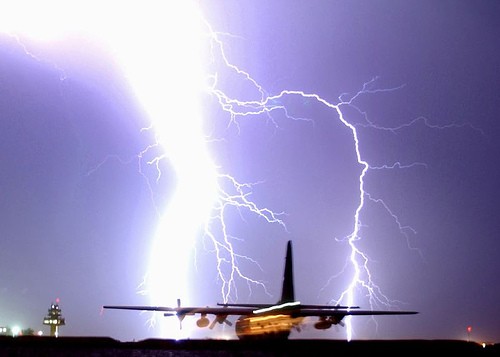 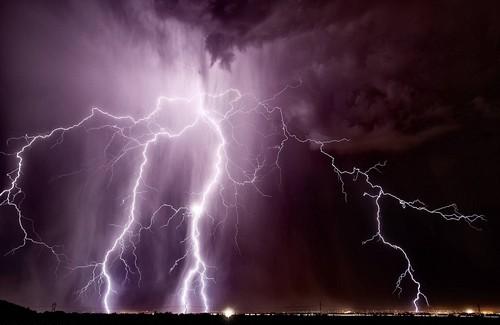 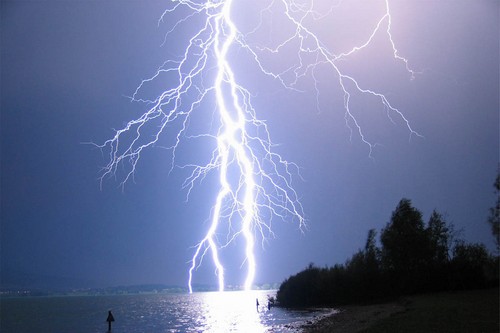 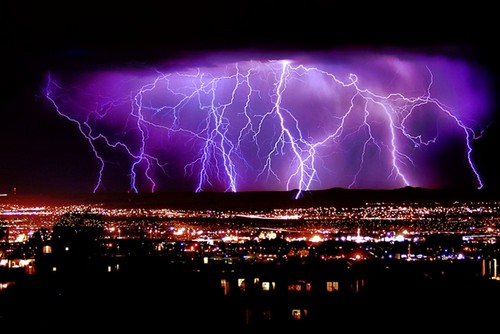 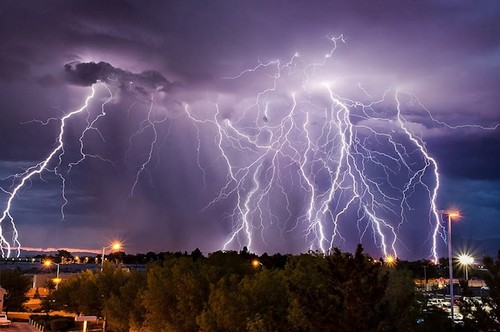 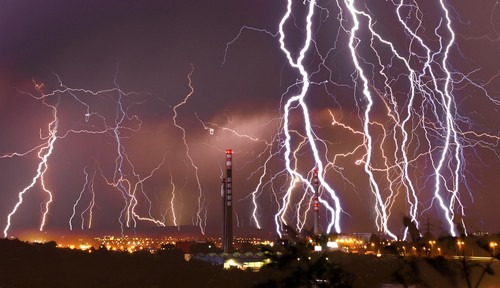 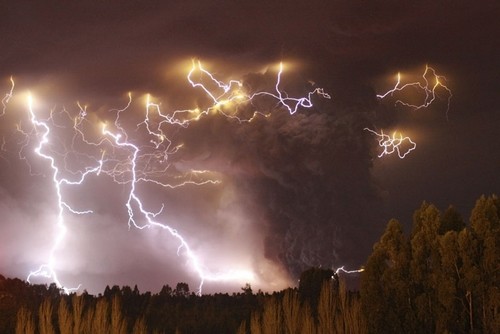 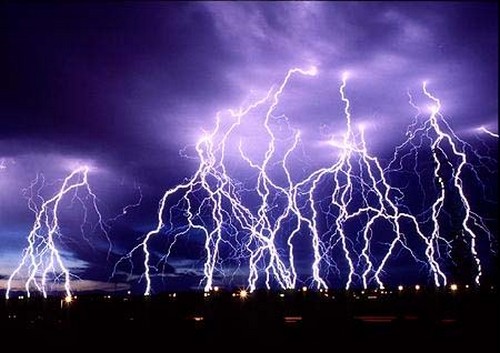 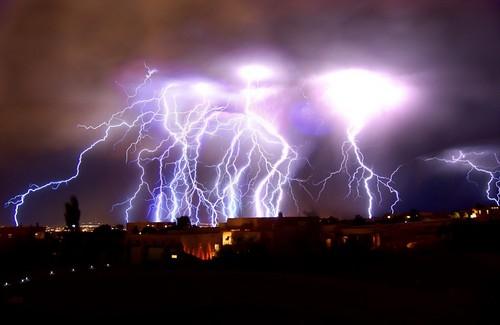 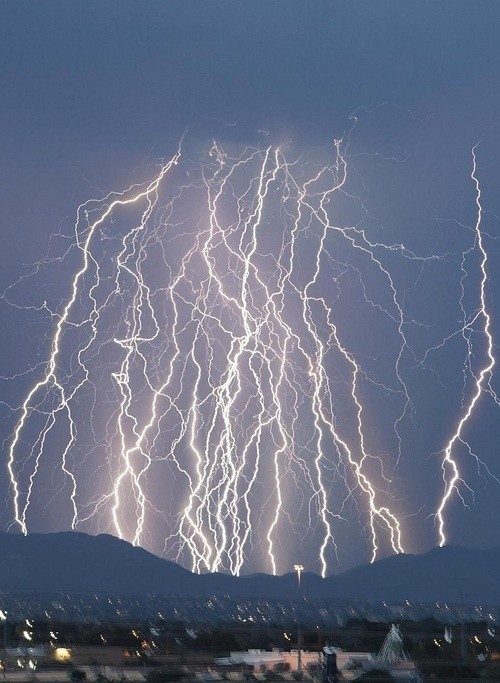 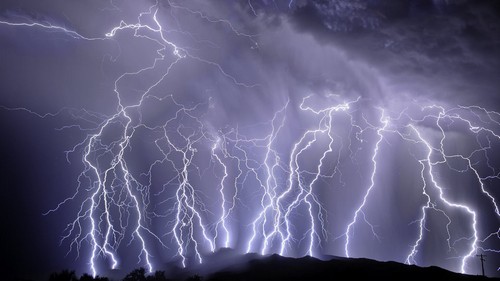 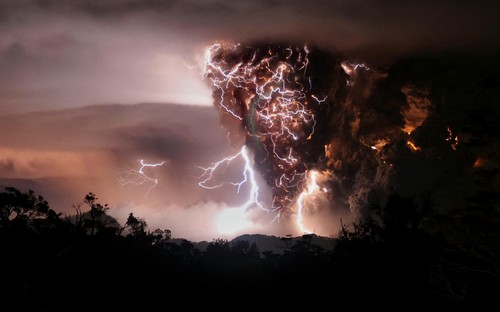 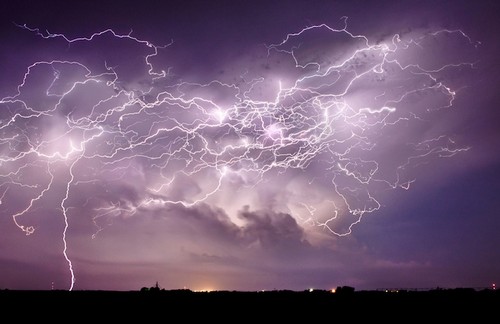 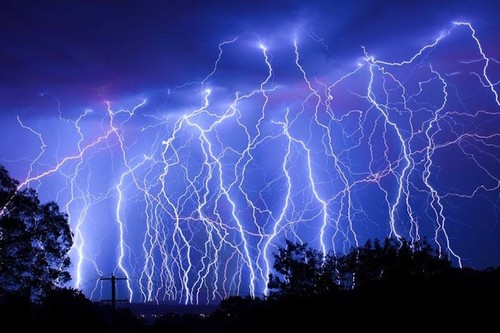 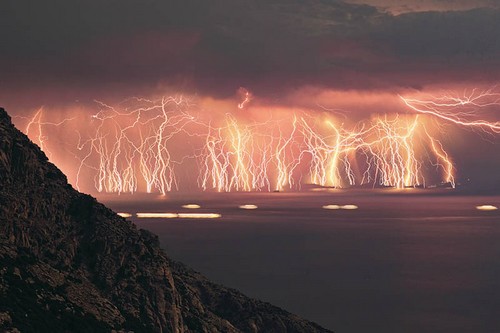 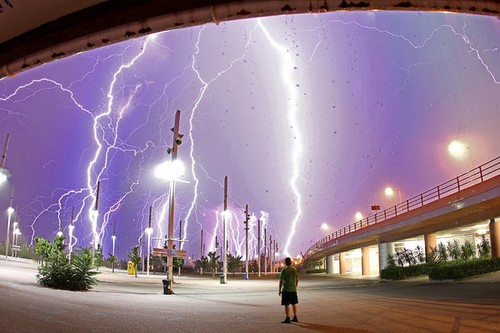