Lindsay Lohan Net Worth – You Wouldn’t Believe It!

I know you are all in awe as how can a top celebrity be worth so little. Well too much partying and drugs will shrink your wealth even before realizing it. She made a pretty early debut into Hollywood at the tender age of three when she was cast as a child model.

She was majorly seen in product advertisements and TV especially for huge companies such as Jell-O and Wendy’s. As a child star, Lindsay featured in big movies like the Parent Trap, Confessions of a Teenage Drama Queen, Freaky Friday, Mean girls and many more.

Her appearance in the classic remark of the thriller Freaky Friday gained her huge popularity and heavy bank balances as the movie managed to gross over $160 million in global sales. Her breakout movie Mean Girls was a successful hit with $130 million in movie grossing. She was also nominated for various awards and accolades such as Teen Choice Awards 4 times. 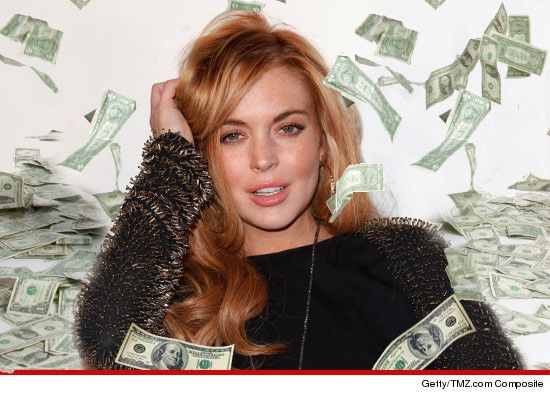 Another major contributor to her wealth was her musical career. She released her debut album in 2004 titled- Speak that managed to earn a top spot in the Billboard 200 chart. As a former model, Lindsay has modelled for household names such as Miu Miu, Jill Stuart and Fornania. She launched her own brand of self-tanning spray and a brand of sexy leggings, these were positively received by her fans and was able to earn her even greater financial success. At her peak of her stardom, Lindsay was estimated to be worth a whole $30 million. So where did all those millions go to?

Lindsay was constantly on the news and tabloids on her don’t care party life that included a lot of drugs, rehab and alcohol. Her recent probation report showed that Lindsay is so broke as such she can no longer afford to check into rehab anymore. Charlie even felt so bad for her and wrote her a cheque for $100,000 to try and get her act together. Interestingly, the money was not even enough as it turns out she has a huge IRS debt totaling to $200,000! 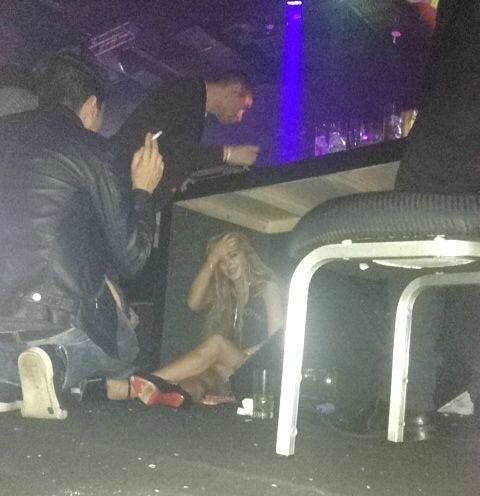 One night in Brazil (Source: www.wonderwall.com)

As Lindsay was digging her large debt hole and blowing her millions, she was a high end shopping spree in upmarket stores such as Chanel and Versace. Spending millions of dollars in clothing and accessories and another $70,000 on tanning, whoa. She further went ahead to blow another one million dollars just on rent within one year while living at the LA’s Chateau Marmot Hotel.

In an effort to try and save herself from bankruptcy, Lindsay appeared in Playboy Magazine in an effort to revive her Hollywood popularity, where she posed nude on the cover. Contrary to many people expectations, the Playboy issued broke previous record sales and was paid 1 million for her sumptuous appearance. 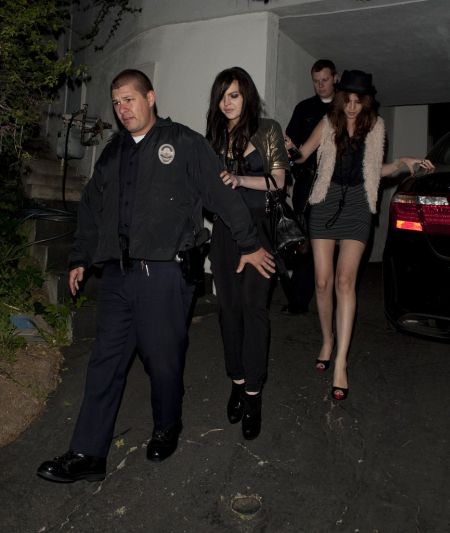 Currently, Lindsay has appeared on several movies and shows playing herself although sources close to her reveal that she would be participating on documentary show on the Oprah Winfrey Network alongside the talks show queen. It is reportedly that she earned a good $2 million from her interviews with Oprah. However, a large portion of that income will be used to settle her debts, taxes and rehab fees.

« Usher Raymond Net Worth – Multi-Million Dollar?
Ryan Seacrest Net Worth Tells It How Rich a Celebrity Can Be! »