This once named Sexiest Man Alive need no introduction. Mel Gibson’s net worth dropped from $850 million to $425 million in a nasty divorce settlement.

With movies like the ‘Passion of Christ’ and ‘Braveheart’, it is no wonder his net worth was $850 million. He was the highest paid in the 2004 top 100 Forbes’ list. His bank balances are so huge from starring in movies that grossed $100 million globally putting him at the same level as Tom Hanks and Will Smith. Mel’s blockbuster success rose his salary to about $20 million per movie which earned more than $2 billion in international sales.

This sexy actor with a thick Australian accent was born in New York before moving to Sydney. He starred in the critically acclaimed drama Gallipoli set in World War 1, earning him a versatility reputation as an actor and helped put him in the industry’s scene. It also earned him Australian Institute Best Actor Award. 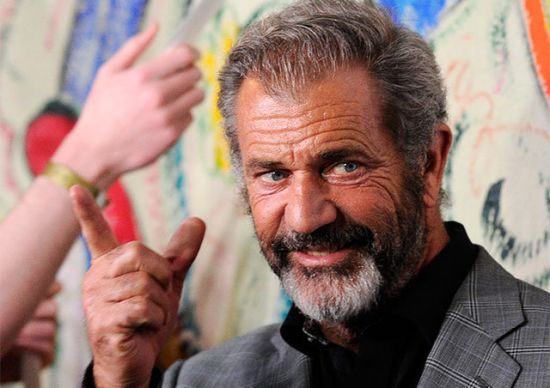 Mel Gibson is fondly known for the amazing historical drama Bravehaert that he starred and produced. The movie received good acclamation with many praising his directing and acting abilities. Braveheart was a major contributor to his net worth due to its worldwide success. He won an Academy Award and Golden Globe for Best Director and Best Picture. We fell in love with him more in the Passion of Christ of which he produced and directed.

Mel’s first million dollar role was in the Mad Max Beyond Thunderdome and Mad Max series, which all earned him millions of dollars. He also featured in the 80’s film, The River and Lethal weapon that put him on viewers’ radar. His looks have been a major contributor to his success earning him good number of following among female viewers.

Some of his other huge earning films include – The Man Without A Face, The Patriot, and What Women Want among others. His success as a producer and actor is what majorly shot his wealth to $850 million.

Apparently, the sexy star Mel Gibson did not have a pre-nup. After 31 years of marriage to Robyn Moore, they divorced and she went away with half of his wealth. Rumor has it that the settlement agreement was finalized in Los Angeles entitled her to half.

Most people found this unfair to give her half of everything, considering how hard Mel had worked hard to earn his millions. The Passion of Christ grossed over $600 million and he had real estate investments worth $15 million. As if his ex-wife had not taken enough, the settlement also entitled her to half of future residual earning. How unfair? 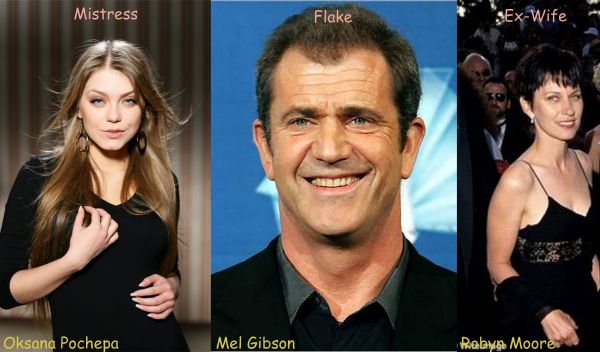 Mel Gibson’s divorce settlement is probably the highest in Hollywood history. Although at a close second is Steven Spielberg’s payout of $100 million to ex-wife. Mel Gibson’s’ luck with women seems to have run out as he faces potential custody battle. His ex-girlfriend and baby mama Oksana Grigorieva received $750,000 for child support that was a huge blow to his wealth too. 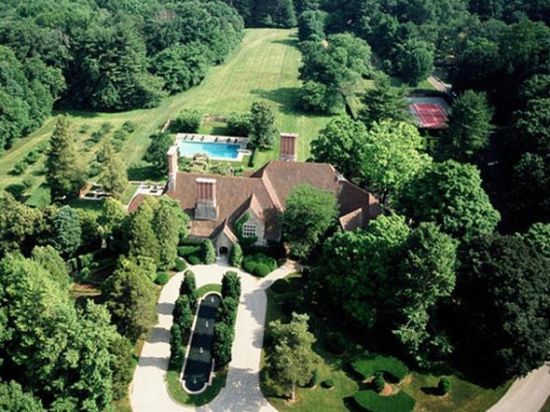 Mel Gibson has been on the wrong side of publicity, which is sad for the Passion of Christ director. There were incidences when he was caught drunk driving and ranted to the arresting police officer. Seems he is not a good place emotionally. His ex-girlfriend also accused him of abuse and ill-treatment that were made even worse by the leaked audio tapes. We are hoping his numerous publicists can clean this up and give him a good public image.

« Lil Boosie Net Worth – From Hood to Hollywood
Pharrell Williams Net Worth: Living The Dream »