When you think of plastic surgery, most of us will be forgiven for thinking this is something that only started recently like maybe in 1960 or thereabouts. But did you know that people were performing one form or other of cosmetic surgery as long ago as 600 B.C? There are many more interesting plastic surgery facts and statistics that you probably did not know.

The History of Plastic Surgery

Plastic surgery history dates back as early as 600 BC which is 2700 years ago. By the 1400’s, plastic surgery was one of the services provided by barber shops. Gaspare Tagliacozzi, an Italian Surgeon who lived from 1546 to 1599, is widely acknowledged as the father of modern day cosmetic surgery. Another historical milestone is the first ever breast augmentation surgery and this happened in 1893. The American Association of Plastic Surgery was conceived by surgeons who had served in the First World War and were instrumental in the adoption of limb rebuilding procedures and skin grafts in the Second World War. 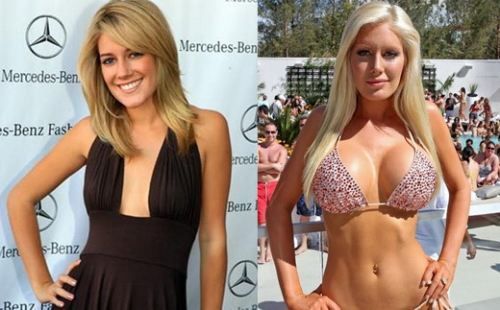 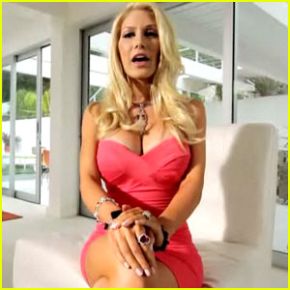 More than 90% of plastic surgery patients are women and about 10 million of them undergo plastic surgery procedures each year compared to slightly less than 1 million men. Of these, about 60,000 are liposuction procedures. For patients of all genders, about 60% of them are repeat patients.

In the US, over $10 billion is used yearly for cosmetic surgery procedures. Of this, about $1.2 billion is for liposuction procedures while the same amount is spent on breast augmentation. The cost of a single botox injection is $390 on average. 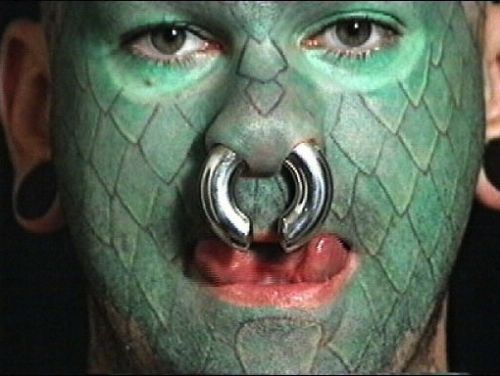 Breast augmentation cosmetic surgery takes anywhere between 2 weeks and 6 months depending on the type of implants and method of incision. A minor facelift may take 2 weeks to recover from while a full facelift may take up to 3 months for full recovery.