The superstar has also been in the limelight after stories of him dating the queen of socialites, Kim Kardashian, way before Kanye came into the equation. The po***graphic ‘home’ video, he made with Kim, and that also accompanied this story added Ray some fame points as well. Ray J has 4 music albums to his name.

Jay launched himself in the entertainment industry at a young age being casted into the singular season of Sinbad and later on big sister’s Brandy’s show, One on One and Moesha. He also appeared in other films including Envy, Steel, and Mars Attacks! 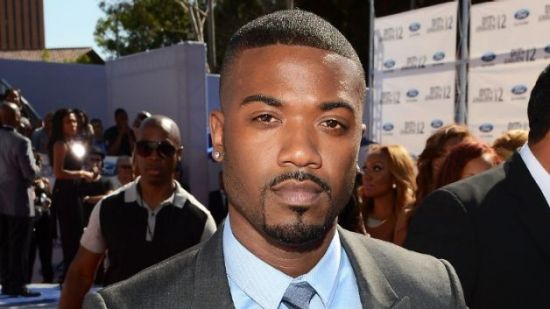 William made a comeback to TV in 2009 in For The-Love of Ray J – a reality dating TV show – aired for 2 seasons and gave birth to a spin off Brandy & Ray J: A Family Business show which aired in 2010 featuring his sister Brandy.

Ray has a net income of roughly 1 million annually thanks to his ‘home’ video with Kim and revenue from his recording company, Knockout Entertainment. The company has produced for A-list artists like Shorty Mack, Brandy as well as Ray J himself. Through this company, Ray has worked with living production legends like Timbaland and artists including Lil Kim, the Neptunes and R. Kelly.

From his ‘home’ video with Kim, Ray earns royalties of up to 90, 000 USD every three months. This is a lot of money for a video, which was put out over 10 years ago. These Royalties get even better because like tourism it has it peaks where it rises whenever Kim features in the news and luckily for him that’s like… always! 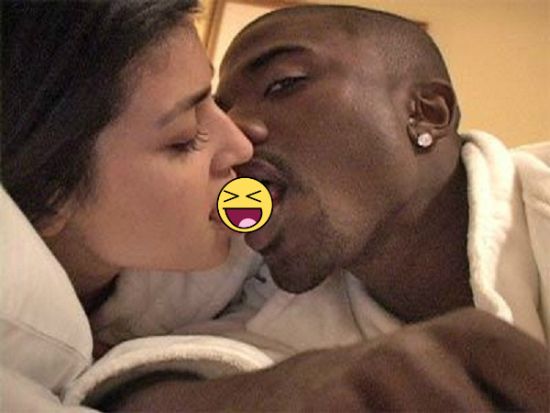 During these ‘peak seasons’ Ray’s royalties can rise as much as 50,000 dollars per week. It is worth mentioning that Kim sued Ray in 2007and the judge ruled she be given 5 million dollars as a one-time settlement for the tape. Let’s not forget about his efforts in the studio. In as much as his albums were not much of a commercial success, Ray ended cup earning enough. The TV shows have also contributed immensely to his current wealth. 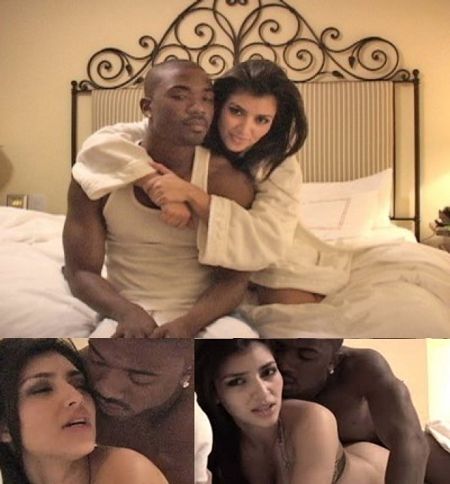 Frankly, Ray must really be a smart of a guy for him to accumulate such an amazing sum of wealth. He has managed to use every relationship in his life – be it with a super famous girlfriend, sister or cousin – with positive results in the bank irrespective of the social implications.

Of course what matters is that they can write a cheque with 6 zeros. Jay has gotten to where he is for being smart, almost canning, but the only takeaway point here is be smart and use every possible resource to be successful!