Ryan Seacrest Net Worth Tells It How Rich a Celebrity Can Be!

Ryan Seacrest’s net worth stands at an astonishing $200 million. He is best known for his role as a host on the Fox’s talent show American Idol since its inception. He was getting a good pay of around $5 million per the show season but later on negotiated a hefty $45 million in 2009.

Ryan must have the best negotiation skills as he was able to get an even better deal that got him another $30 million for hosting through the periods of 2012-2013, so yeah, Ryan was getting $15 million per season! Whoa.

He is currently the richest reality show host in Hollywood. A good contributor to Ryan Seacrest net worth is his radio show- On Air with Ryan. His morning show has a good fan following and broadcasts throughout the states. He also hosts the weekly American Top 40 that airs on Sundays on a variety of stations. All this radio gigs earns him millions annually, reportedly at $15 million from Clear Channel Media and Entertainment. 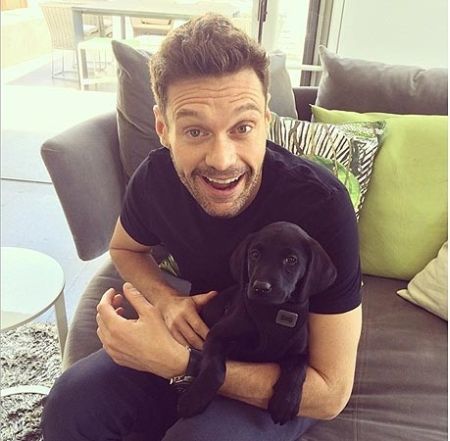 We can never have too much of this pretty face. He was signed on to E! Network after his great success with the idols. This saw an addition of a whole $21 million into his bank account that included hosting the popular E! News, Live from the red carpet with some production and managerial roles here and there. And, of course he never failed to rock in more cash into his pocket during this period.

The star’s bank records always seems to be on a role with a variety of contracts deals worth millions of dollars. Ryan’s E! Network contractual agreement also included working with NBC which is its parent company. The contract as of 2012 was at a massive $45 million spanning for three years. At NBC, he hosted shows such Olympic coverage and The Today Show where apparently he gets an addition of $15 million annually.

Ryan too is more than just a pretty face having launched his own production company- Ryan Seacrest Productions that was lucky enough to get a huge $300 million investment from Bain Capital. The production company is the one that oversees production of popular shows such as Keeping up with the Kardashians, Shahs of Sunset and Married to Jonas. I already smell more money! 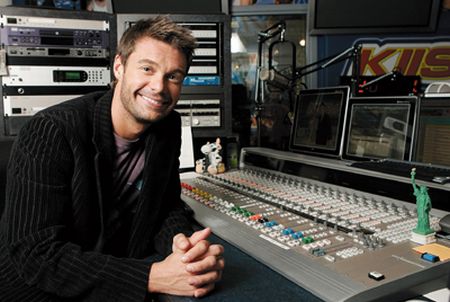 In addition to those billion dollar hosting and production deals, Ryan also makes an additional $1 million for hosting ABC’s New Year’s Rockin’ Eve. The one million is only for a night on camera appearance! Jealous yet? If we keeping up with his bank balances, that is addition of $8 million for the 8 years he has been on the New year’s show, but who is counting?

Who can forget his numerous endorsements with major brands like Coca-Coca, Proctor and Gamble, Bing among others not forgetting his not for profit organization- The Ryan Seacrest Foundation. 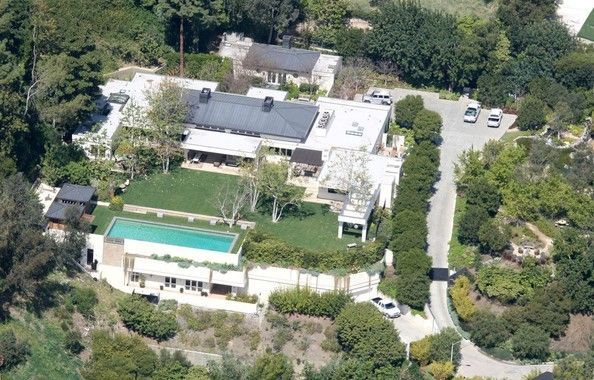 If our calculations are right, his wealth comes at a close $61 million annually. Forbes recently reported that Ryan’s net worth to be at $200-$250 million with millions in annual revenue.

If I were one of his exes, id beg him to take me back. Who wouldn’t want all that being blown on him? As if all those were not enough to break the bank, Ryan is allegedly earning over $212,000 per day. Mind blown yet?

« Lindsay Lohan Net Worth – You Wouldn’t Believe It!
Nelly’s Net Worth – The Story Of A Successful Celebrity »