Samuel L Jackson Net Worth – From Rags to Riches

Born in 1948 in ‘White’ America nobody thought Jackson could be who he is today – a bonafide Hollywood Star. Jackson is not mega rich, but coming from his considering his poor background he has achieved a lot to deserve a sit-at-the high table of money-men with a net worth of 170 Million USD.

As an only child, Jackson had a tough child life having been raised by a single mother after the death of his alcoholic father died. He was only able to see his father two times in entire lifetime the big guy was alive. Jackson pursued education to where he could find it. He attended several segregated schools and later graduated from Riverside high school. Jackson attended Morehouse College in Atlanta with intent of pursuing a degree in Marine ecology. However, he discovered that his heart preferred acting so he changed majors – a decision that later proved to be perhaps the wisest he’s ever made. 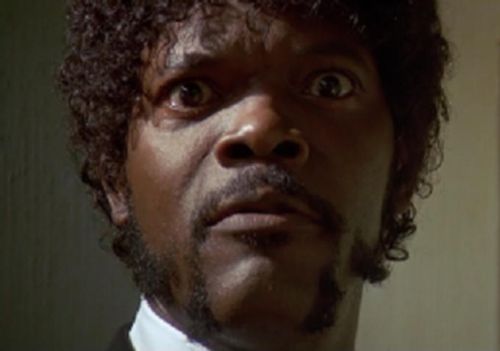 After the assassination of Martin Luther King Jr., Jackson set out to be an activist even serving as an usher during the burial. This event changed him so much that upon resuming campus he became part of a group that held the board of trustees hostage demanding reforms. Though granted, Jackson paid the price since he was charged felony and suspended for 2 years. He returned later and got his Bachelor of Arts in Drama in 1972.

Jackson made his feature film debut in 1972 appearing in Together For Days. At the start of his career, he moved to New York hoping for success only to get hooked to heroine and later cocaine. His family took him to a rehab. When Jackson got out of rehab, his career took a dramatic boost with Morgan Freeman taking him as his (Freeman’s) mentor. Jackson reached star status in the late 90s and was rewarded with a star in Hollywood’s walk of fame. Since then has gone to appear in major films with the most recent one being Captain America: The Winter Soldier. 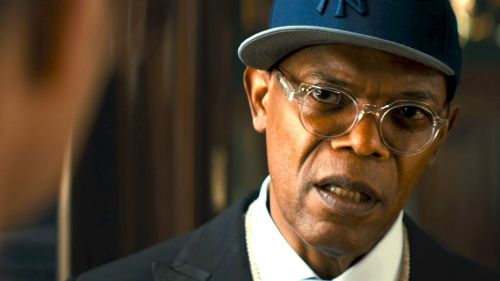 Jackson has amassed his wealth from the acting industry with his movies doing well at the box office. Throughout the 90s Jackson made the most appearances than anybody else in the U.S, grossing 1.7 Billion USD. 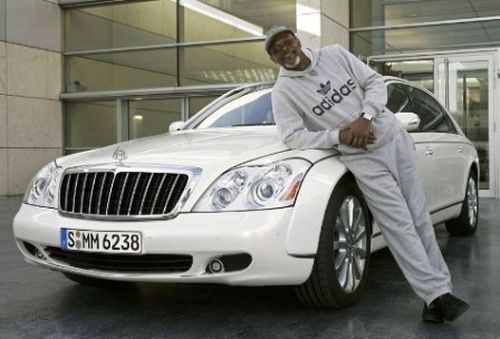 The commercial success of Jackson’s films was brought to the attention of the many unformed viewers during the 2009 edition of The Guinness World Records. It was here that Jackson was named the world’s highest grossing actor with 7.42 Billion USD in 68 films. Jackson averages 6.2 Million per movie so his net worth is well accounted for when you crunch the numbers. 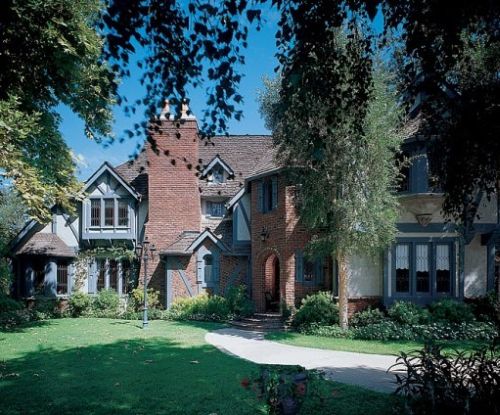 One person who must be proud of Jackson’s achievements is his daughter, Zoe considering the lifestyle he has given her in the backdrop of how things were happening with him in the late 60s. Jackson is living the American dream. In fact in his movies, he has made the Martin Luther king speech of ‘I have a dream’ come true with casting as president in Big Game (2014). Jackson’s story of rags to riches should inspire almost everybody who is working hard at something no matter the situation.

« Serena Williams Net Worth: The Queen of Tennis Conquers It
David Letterman Net Worth: Laughing His Way To The Bank »