Usher Raymond’s net worth is estimated at about $150 million.

This multi-talented actor, dancer and singer was born and raised in Dallas and discovered at a very tender age of 13 by LaFace. He rose to stardom after the huge success of his second studio album ‘My Way’ that skyrocketed to number one with his hit song Nice and Slow. This album was 6 times certified Platinum by the RIAA i.e. The Recording Industry of America that brought with itself great money and recognition.

His second album also produced Billboard top 100 hits such as ‘U got it bad’ and ‘U Remind Me’. With all this major musical and album success, the best was yet to come for Usher. His 2004 album, Confessions swept his fans off their feet and was recorded as one of the bestselling albums of the decade with over 20 million copies sold globally.

With hits like Yeah! , Confessions part 2, Burn and My Boo being stuck at the top positions of the Billboard 200. They have been diamond certified by the RIAA with the follow up albums also topping the charts. 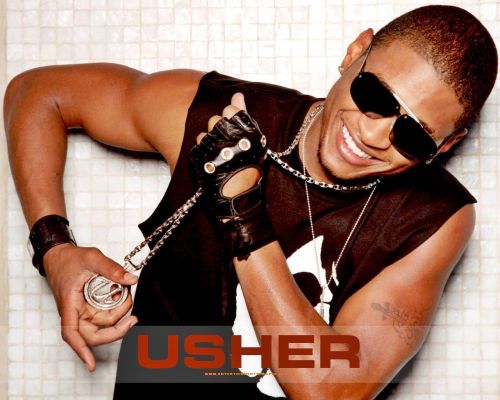 Usher’s wealth has been majorly contributed by his RIAA rankings that put him as top of the American selling artists in music history with sales of 23 million album copies in the US alone. Up to now, Usher has managed to sell globally over 65 million copies and won various awards such as the Grammys, 8 times!

He was also named top of the Hot 100 artists of the 2000 decade with Confessions the bestselling and top solo album. He also managed to secure a top position of the Billboards top 50 artists in the last 25 years, at a good position 6. In addition, his net worth has further been attributed to the facts that he has managed to attain 9 hot 100 number 1 hits and 18 top 10 hits.

Usher has also done some acting here and there in television shows such as UPN’s Moesha, the movie Faculty and in the longtime run soap opera The Bold and The Beautiful. He has also been in light movies such as she is all That, Disney’s Gippetto and a star role in Light it Up. 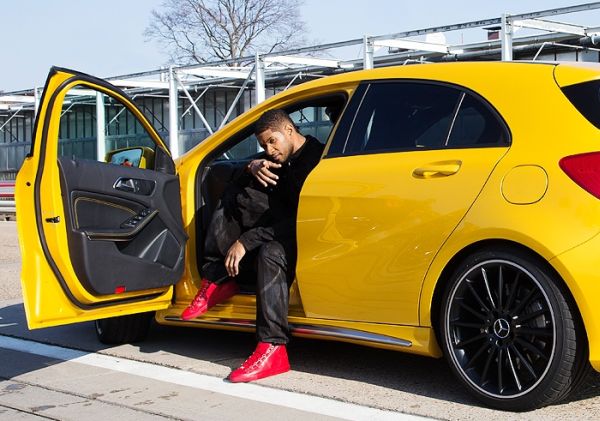 With all those top charts success, Usher’s OMG tour grossed a whopping $70 million internationally and was cast as a judge on the talent show The Voice. He is also a part owner of the NBA’s Cleveland Cavaliers and is responsible for discovering the teenage musical sensation Justin Bieber.

On the business side of Usher, he is the founder of Vanity Records a subsidiary of J Records that also adds to his ever growing wealth. Spending all those millions is not hard for Usher as he is rumored to have spent over $3 million on his Roswell mansion that sits on a whole 4.25 acres of land. Featuring very spacious 6 bedrooms, heated swimming pool, seven bathrooms, large kitchen, hot tub and a modern styled living room. 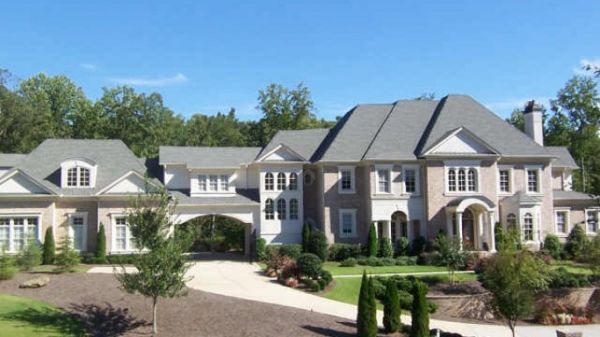 He spends generously on his family and himself too with his garage featuring luxury sport cars and bikes. He spares no dime when it comes to spoiling his family as he says they are his most prized possessions. Usher also treats himself to ostentatious jewelry, clothing and shoes.

« Kyle Richards’s Net Worth: The Making of a Millionaire
Lindsay Lohan Net Worth – You Wouldn’t Believe It! »