Have you ever have given it a thought that how does it feel to see a volcano by your very own naked eyes? Believe me, it is the most horrifying thing to experience due to the heat, danger of life and unexpected behaviour of earth’s surface. Volcanoes do not erupt at every part of the earth and there is a specific reason for these volcanoes to occur. It is the natural process in which the earth blows out lava out of its inner surface; volcanoes erupt due to the lower density of magma and its pressure.

Indonesia is known as one of the most dangerous places on earth to live because of its higher tendency to face volcanoes. Following are some of the pics which will give you a better idea of what I am talking about. These dreadful and life threatening pictures are on Intonation soil, where it is a normal routine to sight these volcanoes. 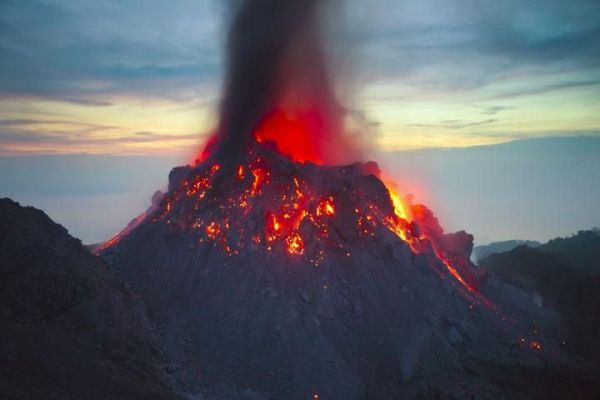 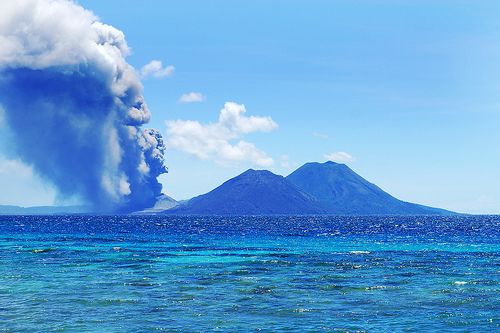 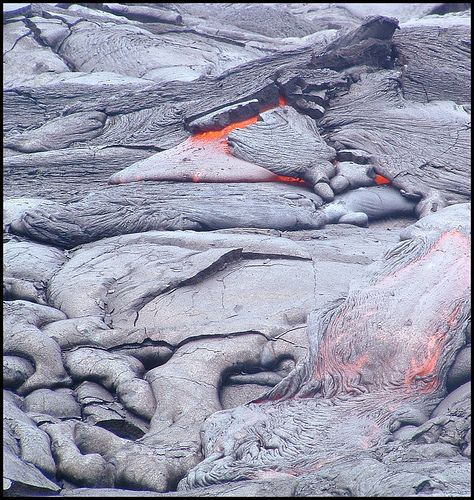 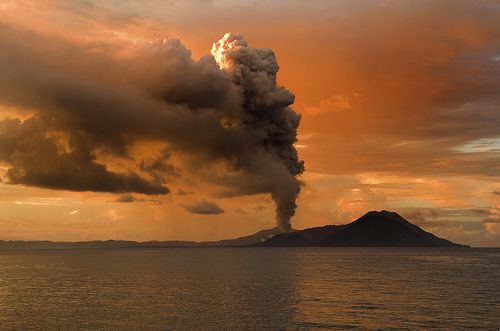 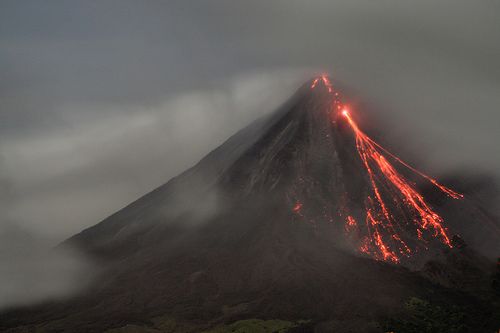 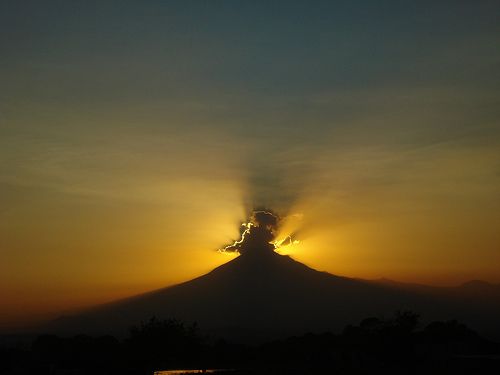 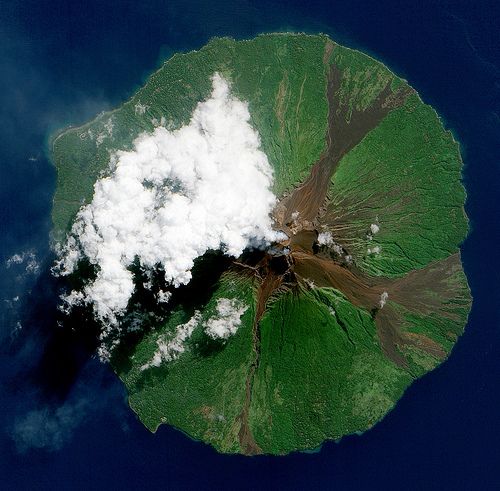 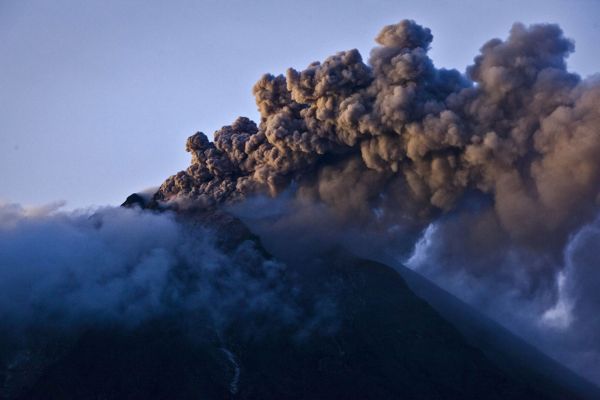 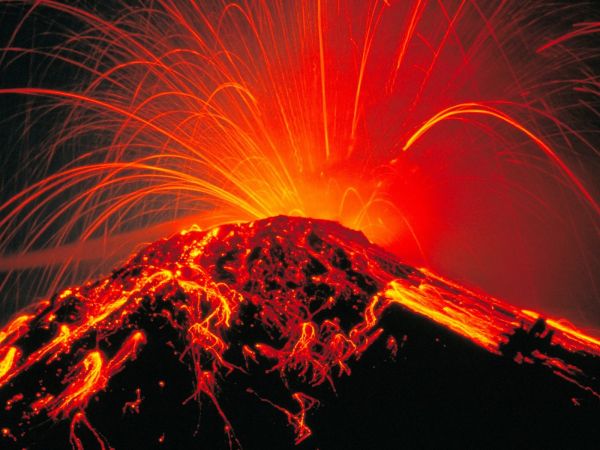 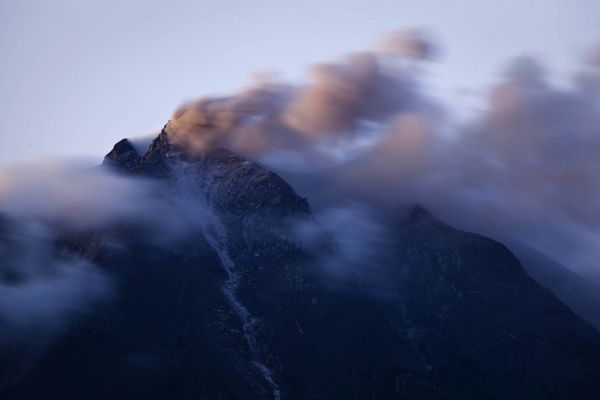 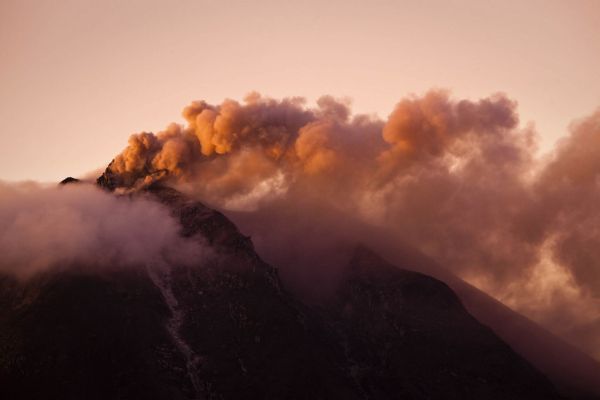 25 Horribly Funny Customers of All The Times »