Lion – a most feared animal of the universe. There are plenty of reasons that make lion an animal or terror. The most amazing and terrorizing characteristic of lion is that it looks gigantic and horrifying because of its physical properties. Lions are known to be the best animal of the world, which can attack any other animal a tear it’s body apart without any fear of difficulty.

There are some plenty of things which are unknown to most of the people around the world. Lions can hear the voices of prey from a mile away from their location. They can smell and guess an estimated time of prey that how long ago the prey was at that point.

Last but not the least; Lion’s roar are world famous due to the grudge in their voice, but there is another fact associated with lion’s roar, and that fact is the that the lion’s roar can be heard from five miles away. Here we are sharing some of the very unusual and fascinating pics of lions. 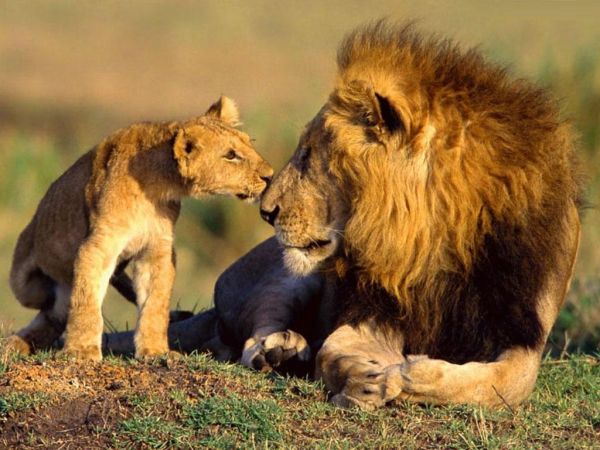 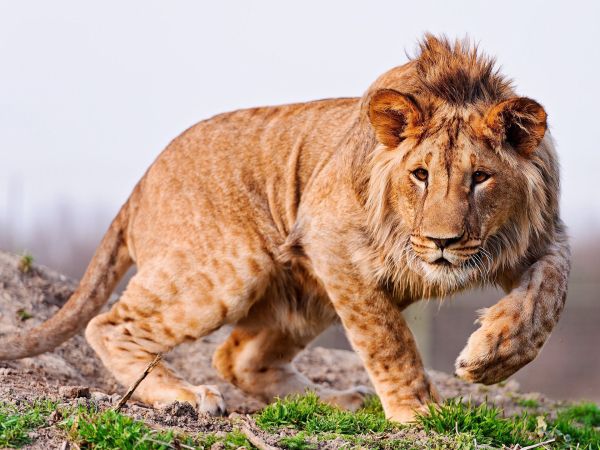 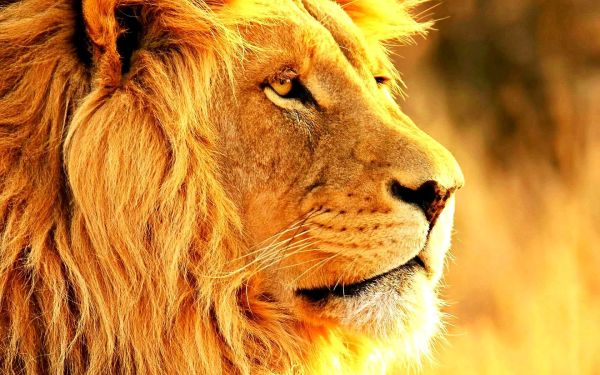 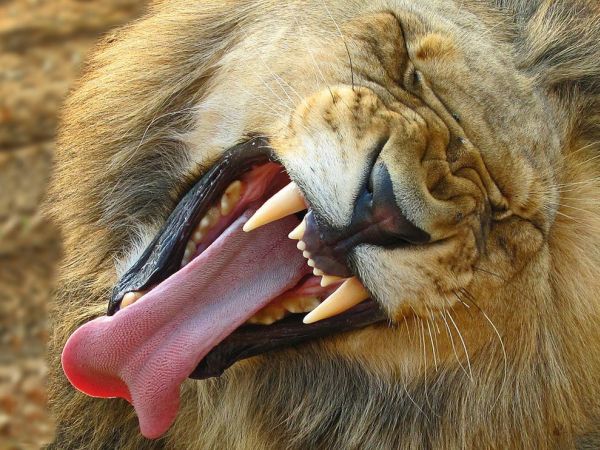 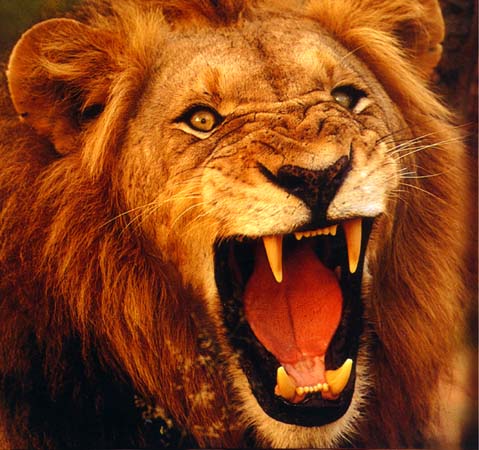 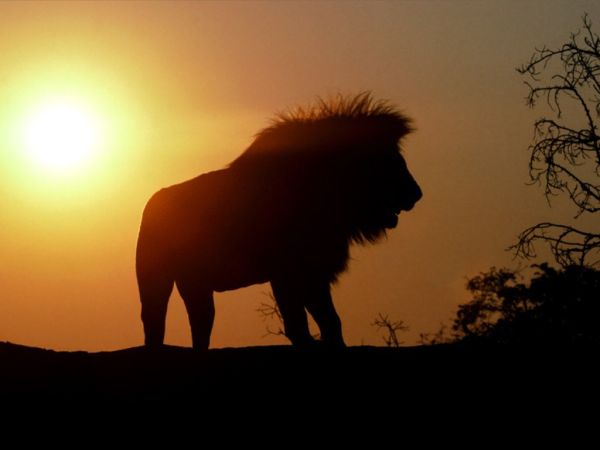 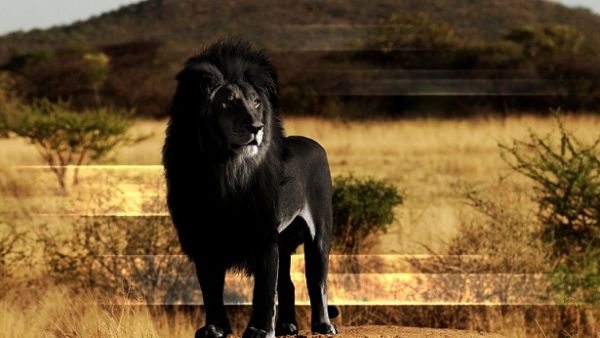 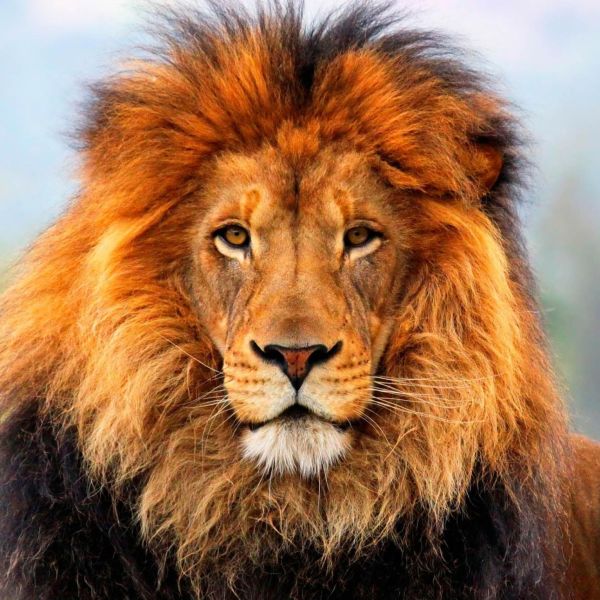 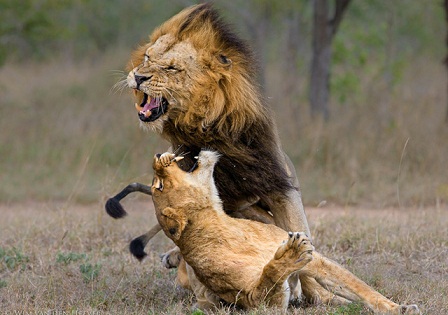 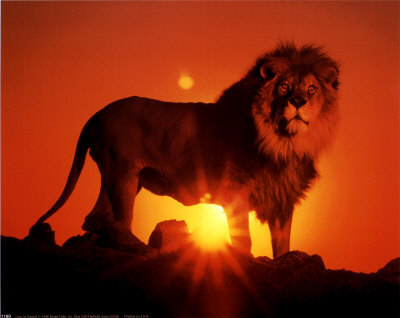 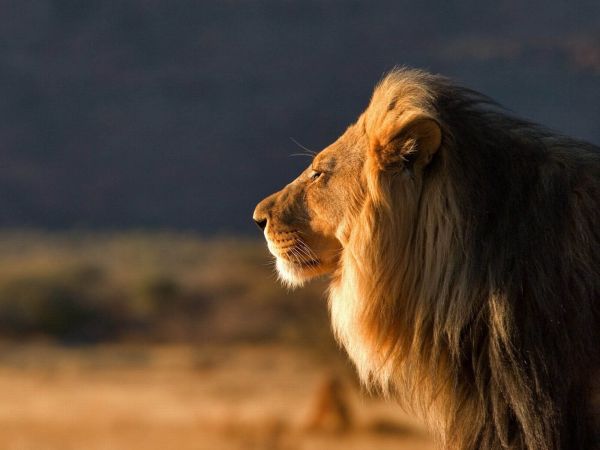 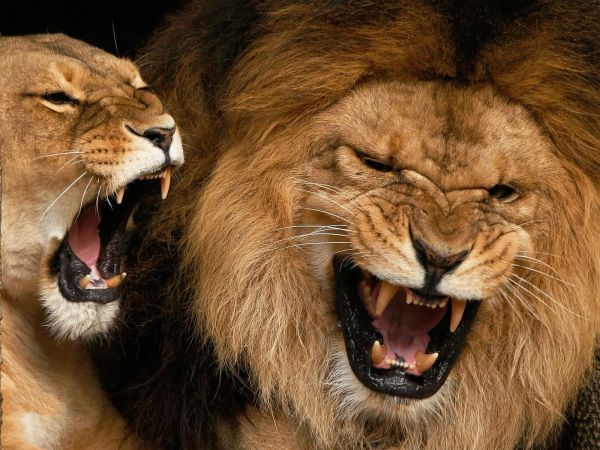 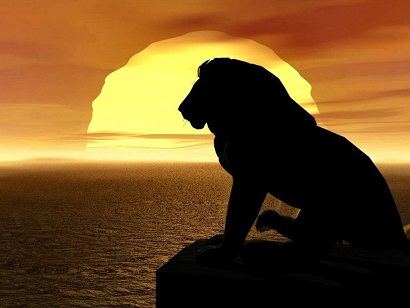 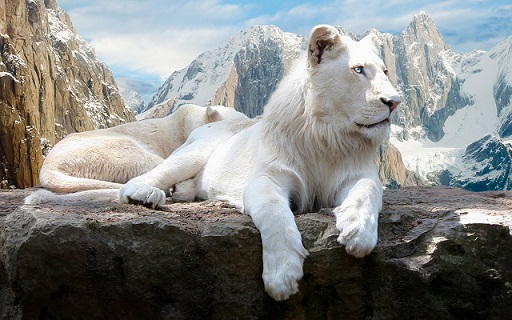 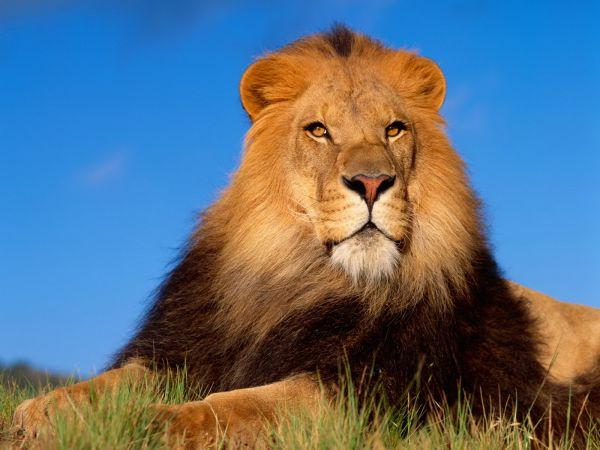