5 Horrifying Animals That Cannot Harm You

The world of nature is full of animals some of which can cause nightmares and goose bumps. Imagine the creepy-crawlies and the predator family.

Most of these animals have been considered harmful and scary but do you know that they don’t deserve even an inch of such a description? Below are some of these creatures.

This is a primate commonly found in Madagascar. It is gremlin-looking and many people have categorized it as a scary little creature. It has an appearance that is considered unusual. It is bony and has a long witch-like finger that it uses to hunt insects from trunks of trees.

Because of local superstitions, these animals are killed. There are usually associated with death and misfortune. Some people believe that if the aye-aye points a finger at you, you may not live to see the next day. The truth however is that these animals are peaceful and harmless. 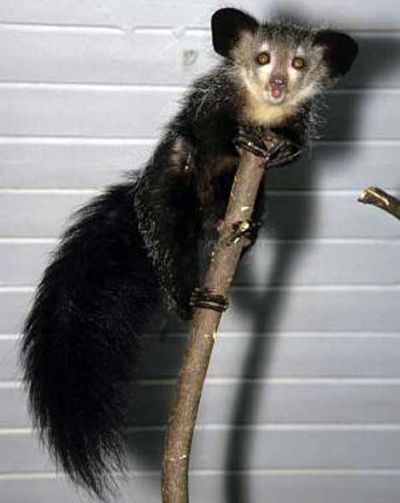 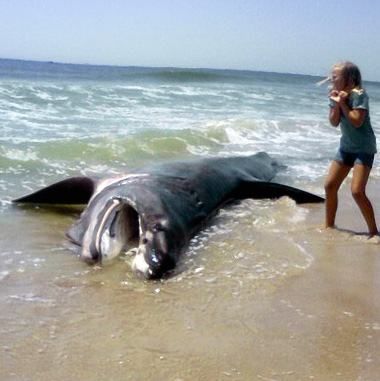 Seeing the wide open mouth of this shark, you may feel like you are entering into an abyss, not until you realize that it is just a basking shark. Contrary to the feeding habits of their counterparts, these sharks are filter feeders. They feed on zooplankton and cannot eat human beings even if they wanted to. They are tolerant of people and you can actually play with their curiosity. 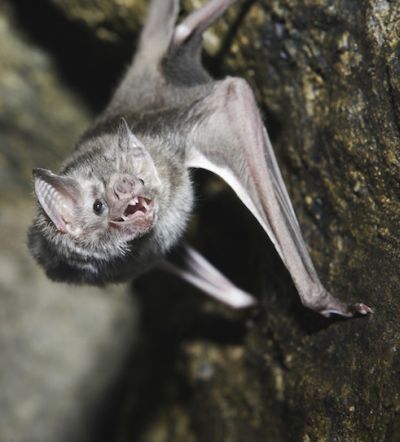 When you encounter one of this, it looks like it is going to suck your blood. They have ghoulish faces and live in hollow trees and dark caves. The only time they come into the open is at night when they roam about in search of food. Unlike what people imagine, these bats never transform into seductive and mysterious strangers. They feed on blood but they prefer cattle, goats and even other birds. Interestingly, they are amongst the bats that adopt their neighbors’ young ones if something happens to their mothers. 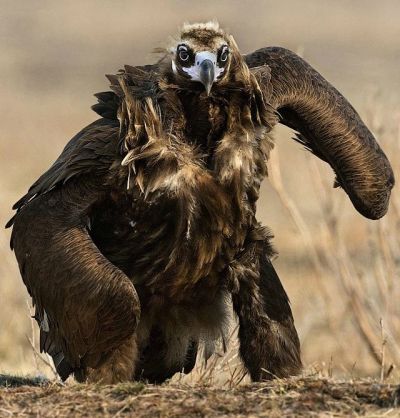 Vultures are amongst the most demonized birds because of their appearance which is frightening. Their wings span is intimidating and the fact that they show up where there is a dead carcass makes them even scarier. However, they are completely harmless and as long as you are still alive, they cannot feed on you. Their beaks are sharp and their talons razor-like but they don’t use them to kill their prey. 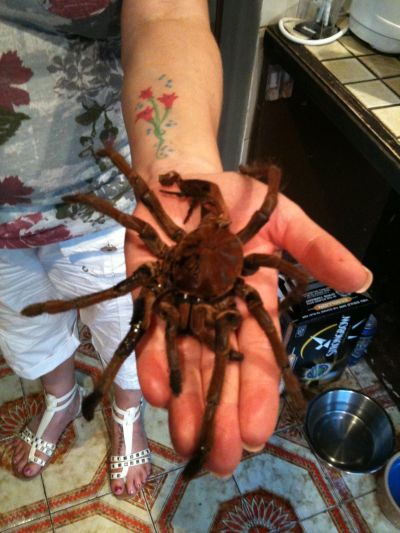 These are huge and hairy spiders commonly found in the rain forests around South America. It forms one of the largest species of spiders in the entire world. Its name is derived from its habits of devouring humming birds. However, it mostly feeds on insects. Despite its appearance especially their fang, this spider has never harmed any human being.