Jennifer Lawrence, famous Hollywood actress was born in 1990 to parents Gary Lawrence and Karen Lawrence. Jennifer Lawrence net worth is $40 million and she gained worldwide fame by playing the role of Katniss Everdeen in The Hunger Games.

Other famous roles of Jennifer include Tiffany Maxwell and Rosalyn Rosenfeld respectively for the films Silver Linings Playbook and American Hustle in 2012 and 2013.

Her birth name is Jennifer Shrader Lawrence and she is a Louisville, Kentucky birth. Her close friends and family calls her with the nickname Jen or JLaw. She is 5’9″ tall and before entering into the filed of acting, she was a cheerleader, model, softball and hockey player but she was fond of none of these.

She traveled to Manhattan when she was 14 years old and gave her first cold read that was admired by an agent. The agency told her mother that she has extraordinary talent for acting and she must spend her vacations with them to get some training. 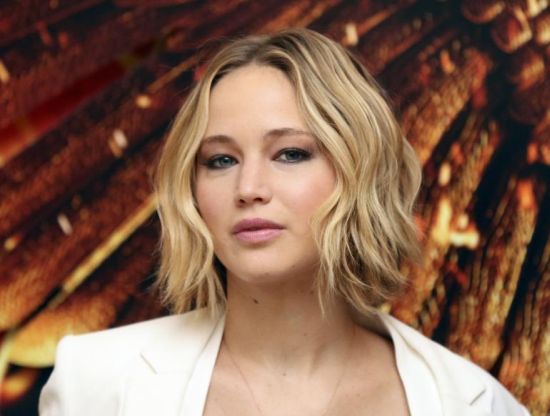 Later she was spotted by anther agent recording an H&M commercial and he invited her to take another cold read audition that was highly praised and she was offered many commercials and a supportive role in the movie ‘The Devil You Know’. Later seeing her growth, her parents decided to move to LA permanently and from that point, the journey of Jennifer Lawrence career success actually began.

Her first Golden Globe and Academy award nominations came from her brilliant performance in the film Winter’s Bone. Her lifetime performance so far remains her character played in The Hunger Games. This blockbuster movie made $407 million plus grossed income in America alone and made Lawrence one of the top class and highest paid young actresses.

Three sequels of this movie are already planned and Jennifer is signed to the first sequel so there are pretty good chances of progress in Jennifer Lawrence net worth following the release and success of The Hunger Games Part II. 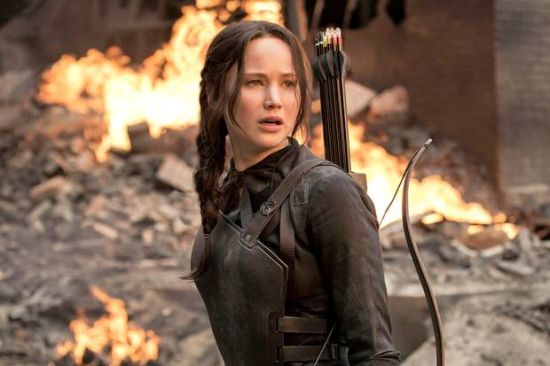 As far as her love life and marriage is concerned, she is too young to tie a knot but she has been dating different guys for quite sometime. 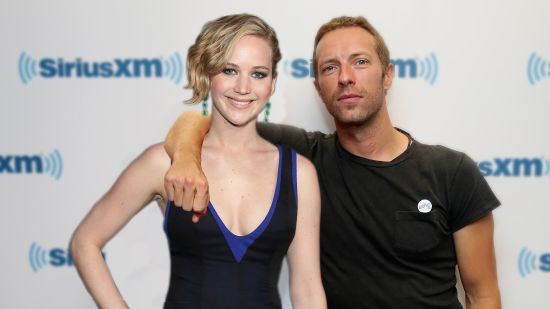 One of her latest friends is Chris Martin with whom she had a breakup in October but she is dating again with him. It sounds like that the couple is taking up slowly. Jennifer broke with him because he was in close friendship with estranged wife Gwyneth Paltrow and she felt like she cannot tolerate their relationship. But now things seem to make sense for her. 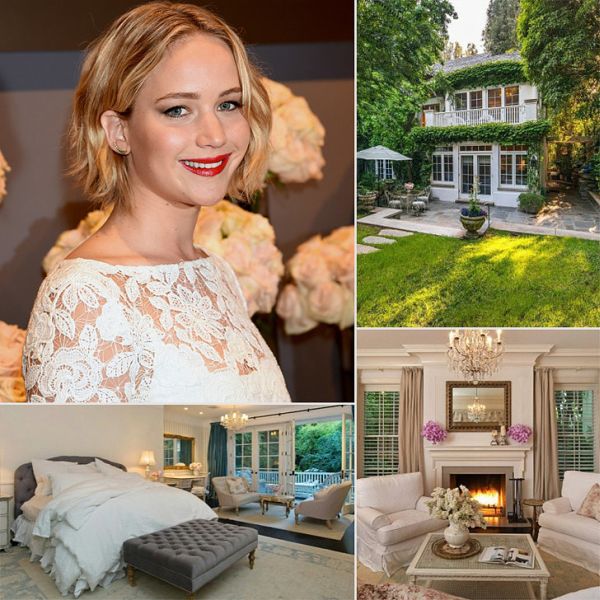 In real life, Jen is not the fragile girly, she grown up like a tom boy and in high school, she was not allowed to play with female friends because she was too forceful. She was also called Nitro by her school friends because she remained full of energy no matter what. 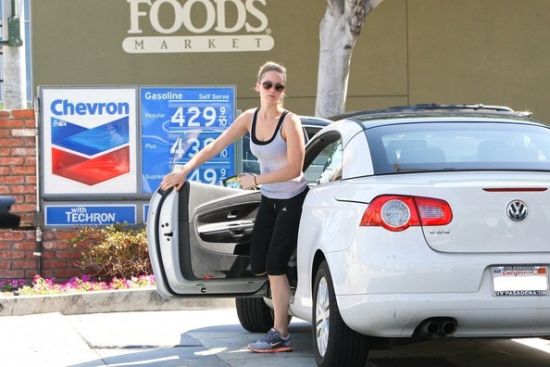 She is very talkative and often gives hilarious answers to serious questions asked in interviews. She wanted to become a doctor before entering into the entertainment industry.