Home » Cost of Things » You are reading »

Getting A Vasectomy – How Much Does It Cost?

A vasectomy is a medical procedure for men that involves the blocking of the tubes (vasa deferentia) that carry the sperm from the testicles. It’s used as a form of birth control and though often reversible, is considered permanent and should not be undertaken lightly.

The question of how much does a vasectomy cost is variable, depending on different factors that will be covered below; however, due to its permanent nature and high rate of effectiveness it is often one of more economical forms of contraception.

– In the USA the price ranges from around $200 to $5000+, with the average being around $350 to $1000, this will usually not only cover the procedure but also the pre-operation consultations and follow up analysis.

– Comparing prices in New York, Medicare is shown at around $250. The cheapest Private clinic is $500 however that only covers the initial consultation and the procedure – post procedural analysis fees are listed as ‘mandatory’ but their actual amount isn’t shown. The cheapest urology center is listed at $1000 with an additional $200 consultation fee. 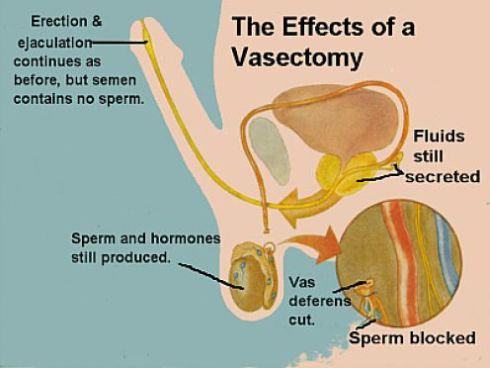 – Check your insurance covers the cost, they often will, as long term it is actually cost-efficient for them; however some plans are known not to.

– Should you later decide on a vasectomy reversal know that insurance will usually never cover the cost of this, which is typically much more expensive than a vasectomy. They will usually always cost over $1000, often $1500 to $5000. In addition, there’s no guarantee they will work though practitioners will give you a realistic percentage chance of success during your initial assessment.

– Make sure the you pay attention to the pricing before you make any commitments; though it is common to cover all stages of the procedure in one clear amount, some practitioners will actually charge separately for the different steps involved. What you originally thought was a bargain could end up being very expensive indeed.

– Though a simple procedure, you still want to get someone with a lot of experience, don’t just go for the cheapest offer. This is your health and price isn’t the only factor to consider, if possible get a referral off your doctor. They will provide you with someone who comes recommended and may not be outside of your price range.

– There are two key different types of vasectomy available, incision and no-incision. Though the no-incision method takes slightly less time, they are often priced similarly, and not all practices will perform both methods. When checking pricing, make sure the service being offered is actually the one you want, clarify this before the initial consultation. 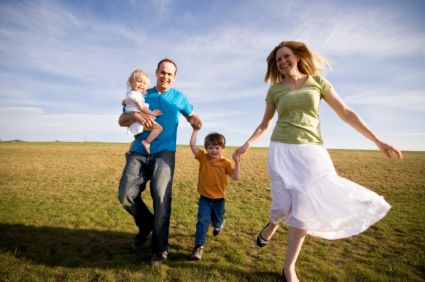 How to save money

– Insurance will often pay for the cost, as it’s economical long term.

– Planned parenthood will usually perform the procedure at a very economical price, around $350 to $700, look up the one nearest you.

– Though you should never get a vasectomy with the intention of later getting a reversal, purchasing an insurance plan that will cover the cost of a reversal could save you a substantial amount of money later on, as this type of procedure is actually several times more expensive than the vasectomy itself.