David Letterman Net Worth: Laughing His Way To The Bank

Davis was born in Indiana to a florist father, Harry Joseph Letterman, and a church secretary mother, Dorothy Letterman. His father died of heart attack when he was still young but his mother raised him to be what he is today. David enrolled in high school in his hometown in Broad Ripple High School.

While there, he worked as a stock boy in a local supermarket, Atlas. Upon completing high school, he wished to attend Indiana University but his grades were not good enough to warrant an enrollment. He joined Ball State University instead. He graduated in 1967 from the department of Radio and Television. 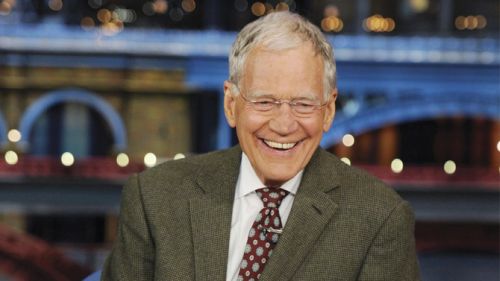 David’s career was inspired by Paul Dixon who used to host the Paul Dixon Show, based in Cincinnati. He started his broadcasting career in a 10-watt campus radio as an announcer and newscaster. David didn’t serve long in the campus radio as he was sacked because he ‘despised’ classical music. He then was part of the team that formed another campus radio, WAGO-AM 570, now WWHI, 91.3. On television, David started working in Indianapolis television Station WLWI now known as WTH, as an anchor and weatherman.

He hosted a talk show called Clover Power, which aired on Saturday mornings. He moved to Los Angeles in 1975 and got an opportunity to work as a comedy writer. He went on to appear in different shows both as a writer and cast member including; The Starland Vocal Band on CBS, Peeping Times, Mary, Mork & Mindy, The $20, 000 Pyramid, The Gong Show, Password Plus and Liars Club. He also appeared in talk shows like The Mike Douglas Show.

David started being a real TV star in 1980 with The David Letterman Show which won 2 Emmy awards. The show was cancelled on October 1980 and NBC moved David to a new timeslot with, Late Night with David Letterman. In 1993, he moved on to CBS to host his own show, Late Show with David Letterman, which first aired on August 1993. 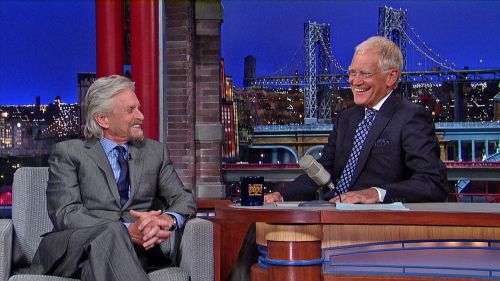 David has his own production company, Worldwide Pants, which produced his show and others, including; Everybody Loves Raymond, The Late Late Show and two series for Bonnie Hunt. In April 2010 news that David had founded a record company, Clear Entertainment/C.E. Music, went viral.

David in his own right is a real estate mogul. He owns a 108-acre estate in Westchester County in New York. He also has a 2700-acre ranch under his name in Montana and a place on Martha’s Vineyard. In addition, he has a super-lucrative house in St. Barth’s.