She married Lamar Odom in 2009 and she has always been very open in sharing her views about her personal life on social media. Her relationship with Lamar has been good and bad at times but she still thinks nice of her hero. She is ready to forgive him for his mistakes and she sees 2015 to be a very promising year for her.

Her siblings are: Kim Kardashian, Kourtney Kardashian, Kendall Jenner, Kylie Jenner, and Rob Kardashian. Their family tv series Keeping Up with the Kardashians proved to be a super hit for E network and there were some sequels of the same show as well as spin offs i.e. Khloe and Lamar and Kourtney and Khloe Take Miami. 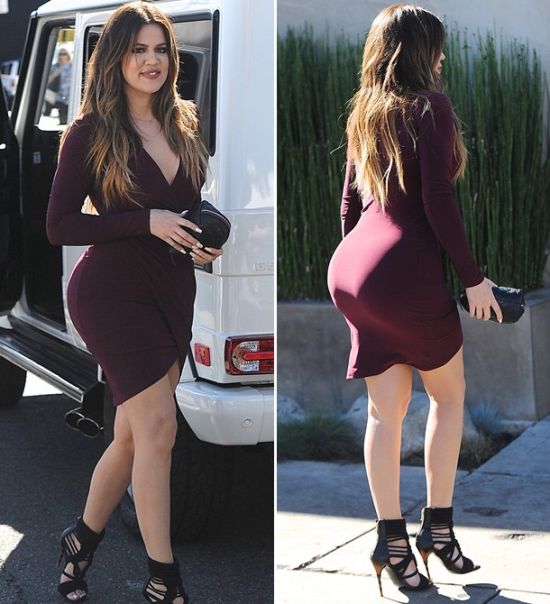 Following the success of Kourtney and Khloe Take Miami, both sisiters launched their DASH store in Florida. Later in 2009, Khloe Kardashian and sisters mutually launched a teeth whitening product Idol White with the sponsorship of Natural Products Association. Khloe and Kim, both sisters realized very early in their career that people envy their assets so they dressed accordingly.

They focused on highlighting their curves and sporting new styles; gradually they turned into fashion divas that millions of women blindly followed. Khloe also worked for PETA’s campaign “I’d Rather Go Naked Than Wear Fur” and with the success of this campaign, she realized that her styles are pursued so rapidly that she can start a fashion related business. She and her two sisters launched a jewelry line and a clothing line in 2010. Later, these sisters launched another clothing line called K-Dash. They also marketed for a product that gave fake tan and it was called Kardashian Glamour Tan. 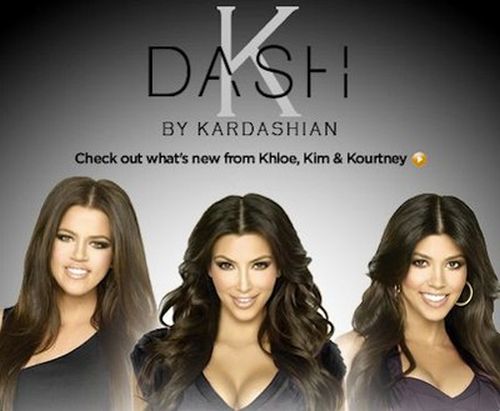 In the same year, the sisters released a book named Kardashian Konfidential and the next year, they announced that are soon going to debut their first novel. In 2011, she and her husband launched a fragrance Unbreakable and the next year, another fragrance named Unbreakable Joy. She also worked for radio and her show “The Mix Up With Khloe Kardashian Odom” was released in 2012 and following that show, she accepted the offer to host of the US version of the show The X Factor. 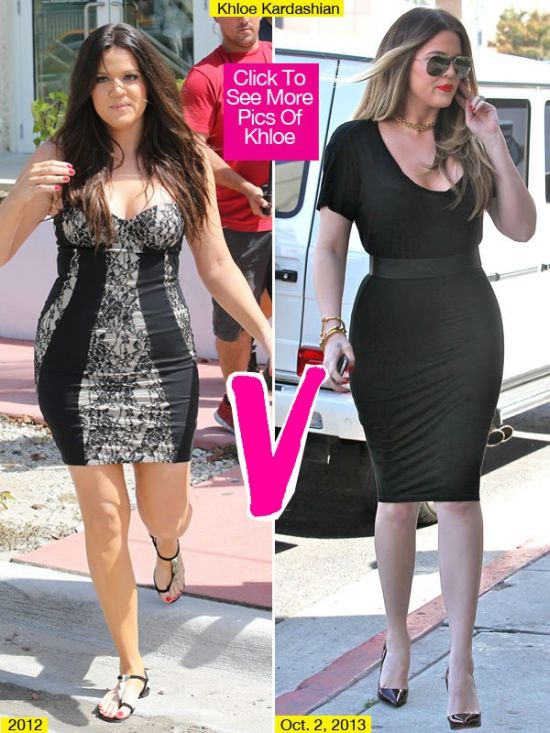 Her personal life has seen many ups and downs as she suffered from a brain injury in 2001 and lost her long term memory and 9 years later, she married Lamar Odom, the famous NBA player. Their marriage continues to date in spite of going through many arguments and they are separated at present.

She has purchased a luxury condo at W Dallas Victory Hotel & Residences for $7,500 monthly rent.

Khloe likes the Top Chef’s cook Tom Colicchio and she says that she likes to hang out in W Dallas Victory Hotel in the hope to catch him often. She further told in an interview that moving has always been nerve-racking for her and this time she has decided to move to a new place so it is quite disturbing. 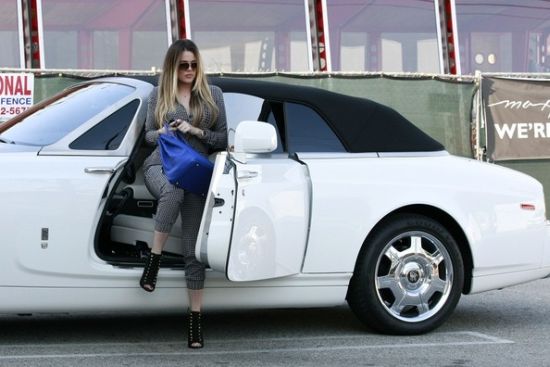 Due to Khloe Kardashian net worth, she can easily afford another house at a better place, may be the star is waiting for the peace of mind before she makes the decision to invest in a property.